Four drown in a well while rescuing a goat in Ghotki

Four drown in a well while rescuing a goat in Ghotki

Villag­ers use a crane to pull out the men
By Our Correspondent
Published: April 26, 2019
Tweet Email 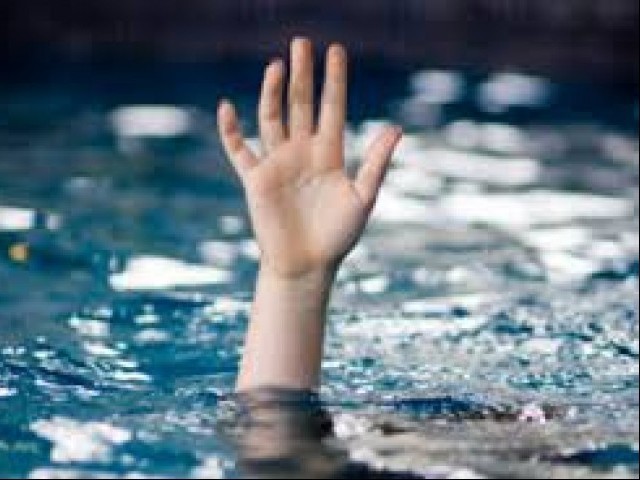 HYDERABAD: In an attempt to save a goat from drowning in a water well, four men including three brothers gave up their lives. The incident occurred in Garhi Chaakar village in Ghotki district on Thursday.

The police said that the village residents later brought a crane with which they pulled out the men except one, 28-years-old Aijaz Malik, whose body could not be found till the evening. They were shifted to Civil Hospital Mirpur Mathelo where the doctors declared the two brothers 35-years-old Subo Malik and 32-years-old Javed Malik, both elder brothers of Aijaz, dead.