4 things Manchester United should do before next season starts

4 things Manchester United should do before next season starts 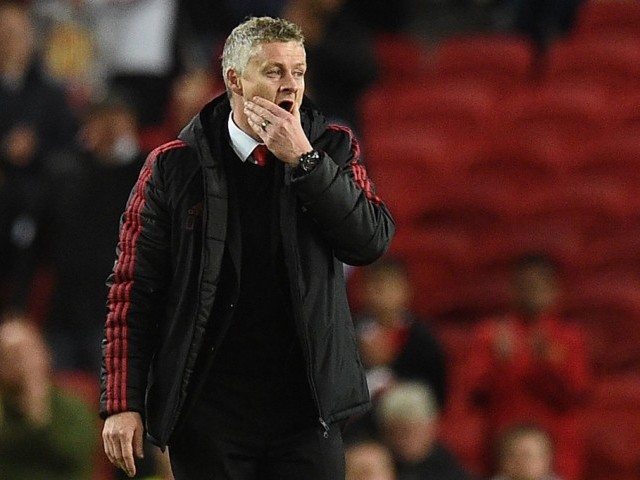 KARACHI: Manchester United have lost their midas touch after Sir Alex Ferguson left the club’s reins, but the club is still is lingering on in the top 10.

The recent 4-0 thrashing by a less star-studded Everton and than a chastening 2-0 defeat at the hands of rivals Manchester City in the derby has left new manager Ole Gunnar Solskjaer and the United think tank searching for answers.

However, there are no easy answers to the Red Devils’ current woes since the short surge in form after Ole’s arrival as interim manager has now seen a downward spiral.

Out of the million things that United can do to change their fortunes, here are the four main points which need to looked upon or worked upon to make United potential title contenders in the next season.

If you want an example, look at Liverpool and how their fortunes have changed after they brought in Virgil van Dijk.

The defensive strength has helped unleash the Reds’ midfield and forward line.

Likewise, the red side of Manchester need to sort things out with David De Gea first and foremost since he, at times, looks confused and lost in the goal.

Also, Chris Smalling, Ashley Young and the rest of the defensive pack needs to go or at the least be warned of consequences if goals keep leaking.

Paul Pogba may be world class, but he doesn’t show that when in the reds of manchester.

An attempt to adjust his attitude reportedly got Jose Mourinho sacked, but United need to understand that no player is bigger than the club.

Ole promised to put Pogba at the centre of the ‘new United’ but as things look right now, the Norwegian might soon have to rethink his decision.

With reports of him telling his teammates that he is leaving soon surfacing, it might be good riddance since the Frenchman’s departure may open the door for Solskjaer to build a new midfield core from the scratch.

However, if he stays, he needs to be told to stand up when needed or otherwise spend time on the bench (as he did in Mourinho’s time).

3. Bring help in for Rashford

If you have seen Manchester United play this season, you will only be inspired by one player on the pitch, Marcus Rashford.

The young striker is always busy, running around, chasing the ball, making runs with the ball, hitting targets too all the while, but he may needs a better partner than Lukaku upfront who can match his pace and take quick decisions.

Rashford is one of those loyal employees who will do everything to help the team, but everyone needs help in the end and a good, young striking partner will just do the job.

4. Get rid of mediocre players

To name a few Jessie Lingard, Romelu Lukaku, Fred, and the most surprising pick Alexis Sanchez.

For a star player or a potential future star, the amount of pitch time these players have seen, is enough to prove their mettle.

However, there is no wonder strike or magic moment produced by these players whenever United need a saviour.

During the Manchester Derby Sanchez had only one touch on the ball during his nearly 10-minute stay on the pitch.

Lukaku was seen playing less football and more body tackles, while Lingard missed to connect with the ball just inches away from goal.

There is no doubt that these players can do wonders on their day, but if United need to become a force to reckoned with once again, they need to shun mediocrity.