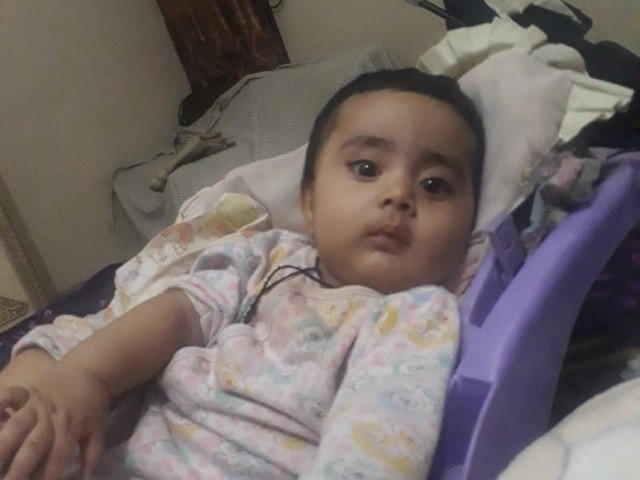 KARACHI: The 19-month-old victim, Ahsan, was the ninth innocent victim to have been killed in a police encounter since the beginning of last year. All of these victims were passersby, who lost their lives due to the negligence and carelessness of police officials. The frequency with which these incidents have taken place has forced citizens to question the role of the police and whether they have adequate training to fulfil their responsibilities as protectors.

A young man, Intezar Ahmed, lost his life on the night of January 13, 2018, after being shot at by officials of the Anti-Car Lifting Cell in DHA. He was an only child. On January 20, a police party was chasing robbers at Sharae Faisal, when they ended up killing a passerby, Maqsood, who was travelling in a rickshaw. He was the sole breadwinner of his family and the only brother to five sisters. On April 6, 2018, 12-year-old Sajjad was killed by police firing while 10-year-old Umar was injured in an encounter that took place in the limits of Quaidabad Police Station.

An aged rickshaw driver, Nafees Baloch, was killed in the exchange of fire between motorcycle lifters and the police on August 1, 2018, in North Karachi. Less than a couple of weeks later on August 13, 2018, police officials recklessly opened fire at robbers in Defence Housing Authority, killing a 10-year-old girl, Amal Umar.

On the evening of August 25, a young student, Bilal, was killed in a shootout between drug peddlers and police personnel in Gadap Town.

On June 16, 2018, a five-member squad of SP Qamar Abbas was chasing robbers at Mobina Town, when they opened fire. The robber was only injured, but a citizen, identified as Musab, lost his life in the firing.

Medical student Nimra Baig, who was travelling in a rickshaw, was killed in crossfire between police and alleged robbers near Anda Mor North Karachi on February 22, 2019. In almost all these cases, the police personnel involved in the incidents are shown to be arrested but the investigation officials use different tactics to save their colleagues. Not one of these cases has been concluded yet.