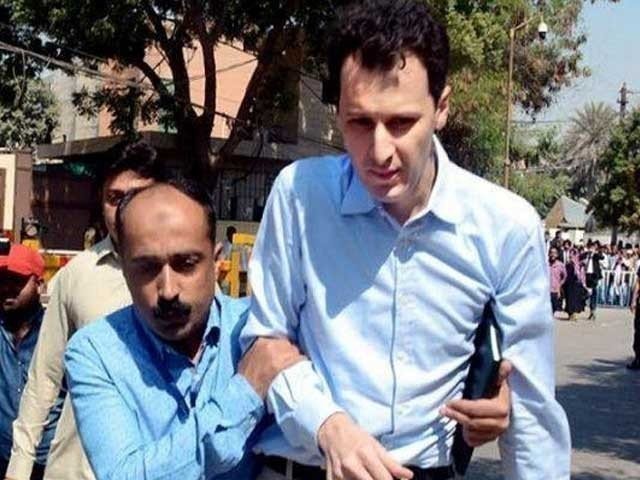 There is no allegation against Namar Majeed, the petition maintains. PHOTO: FILE

ISLAMABAD: In an important development, the main accused in the fake accounts case Namar Majeed has approached the Islamabad High Court (IHC) and filed a petition seeking pre-arrest bail.

The petition stated that the fake accounts and money laundering case were registered on July 6, 2018 and argued that no direct allegation was leveled against Namar Majeed.

He pleaded the court to accept his petition and stop the National Accountability Bureau (NAB) to arrest him.

“The petitioner’s case is not covered by any definition of corruption or corrupt practices,” the petition added.

The petition also states that Majeed has presented himself before every investigating agency.

The son of Omni Group owner Anwar Majeed, Namar was arrested in October by the Federal Investigation Agency (FIA) in relation with the ongoing fake bank accounts case.

The younger Majeed had been on interim bail and was taken into FIA custody after the hearing concluded.