A number of countries have grounded Boeing's 737 MAX 8 medium-haul workhorse jet in response to an Ethiopian Airlines crash that killed all 157 people on board.

The Nairobi-bound plane was the same type as the Indonesian Lion Air jet that crashed in October, killing 189 passengers and crew - with some detecting similarities between the two accidents.

There are some 350 of the 737 MAX 8 planes currently in service around the world and while some countries and airlines have opted to ground the planes, others are continuing to fly the aircraft pending an investigation into the crash and possible guidance from Boeing itself.

Boeing has sent experts to assist in the Ethiopia probe and said safety was its "number one priority".

Countries that have grounded 737 MAX 8s

The Civil Aviation Authority of Singapore (CAAS) said it was "temporarily suspending operation of all variants of the Boeing 737 MAX aircraft into and out of Singapore" in light of the two recent accidents. 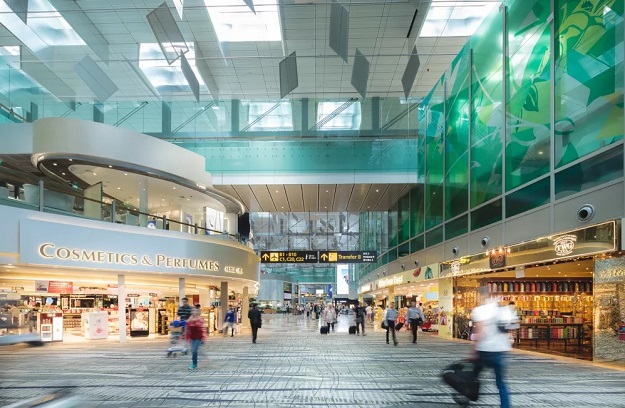 Noting "similarities" between the two incidents, China's Civil Aviation Administration said operation of the model would only resume after "confirming the relevant measures to effectively ensure flight safety".

China is a hugely important market for the US aircraft company, accounting for about one-fifth of worldwide deliveries of Boeing 737 MAX models. 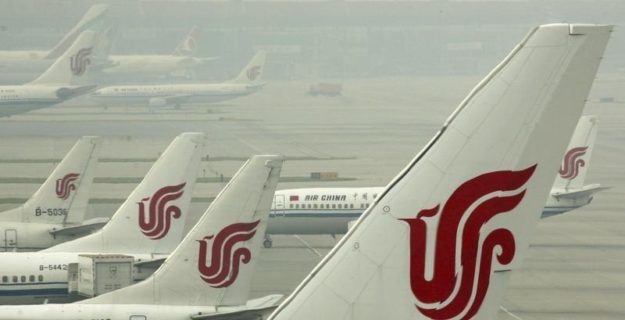 
Indonesia: Jakarta said it was grounding its 11 jets of the 737 MAX 8 type. Inspections of the aircraft would start Tuesday and the planes would remain grounded until they were cleared by safety regulators, Director General of Air Transport Polana Pramesti told reporters. 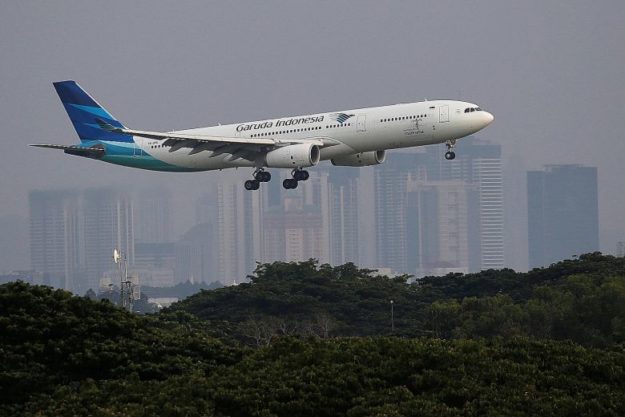 
Mongolia: The Mongolian Civil Aviation Authority said on Facebook it had ordered the state carrier MIAT Mongolian Airlines to ground the sole Boeing 737 MAX 8 aircraft in its fleet. 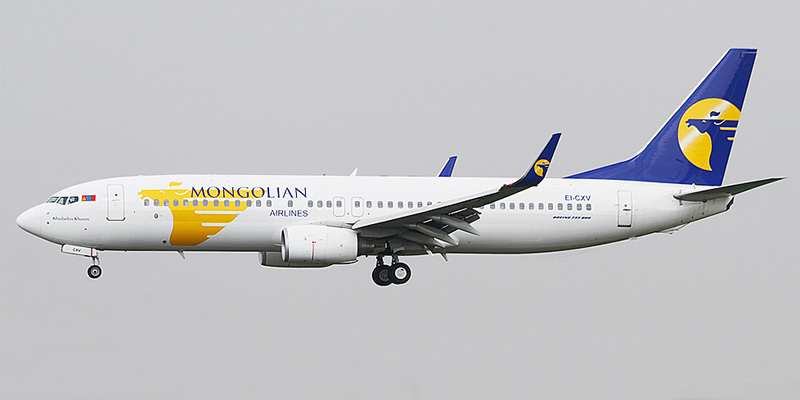 
Airlines that have grounded jets

"Although we don't yet know the cause of the accident, we have to decide to ground the particular fleet as an extra safety precaution," said the state-owned carrier, Africa's largest. 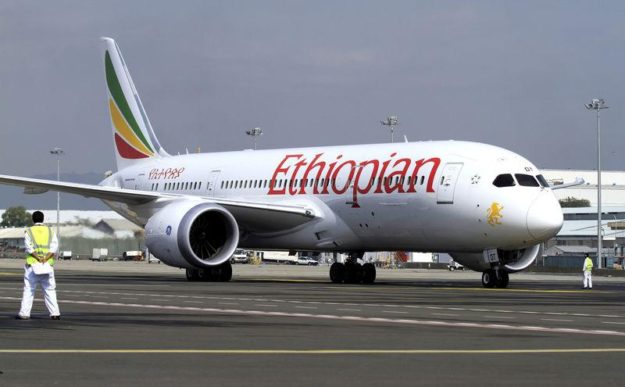 
Comair: South African airline Comair said it had "decided to remove its 737 MAX from its flight schedule".

Gol Airlines: Brazil's Gol Airlines said it was temporarily suspending its commercial operations with the plane. 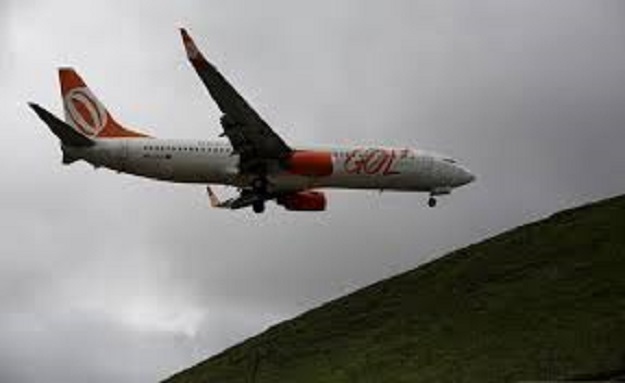 
Aeromexico: Aeromexico, which has six 737 MAX 8s in its fleet, also announced that it was grounding the aircraft. 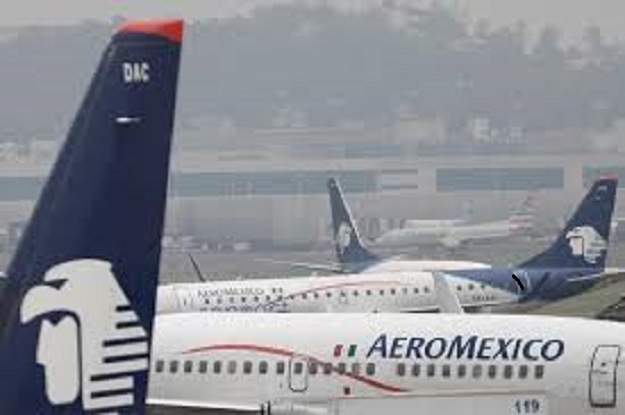 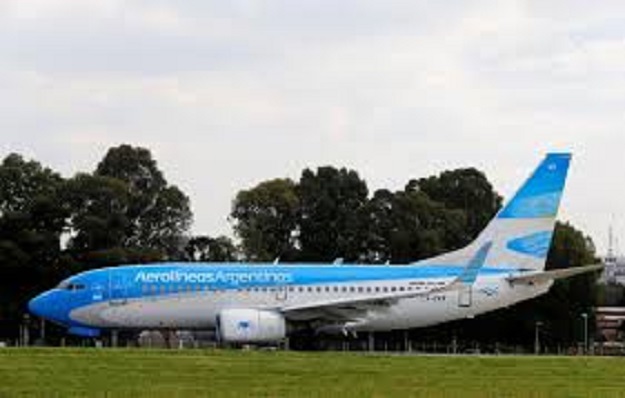 US: Boeing, which has sent experts to assist in the Ethiopia probe, said safety is its "number one priority".

"The investigation is in its early stages, but at this point, based on the information available, we do not have any basis to issue new guidance to operators," the US manufacturer said in a statement. The US Federal Aviation Administration said it would take "immediate" action if there were safety concerns.

Southwest Airlines: which operates 34 of the 737 MAX 8 planes, said: "We remain confident in the safety and airworthiness of our fleet of more than 750 Boeing aircraft." 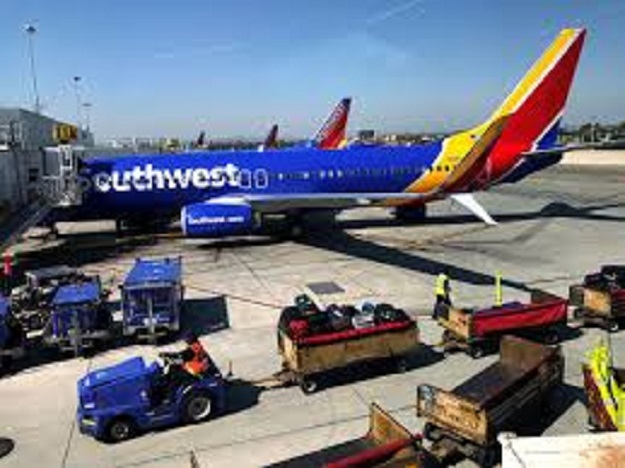 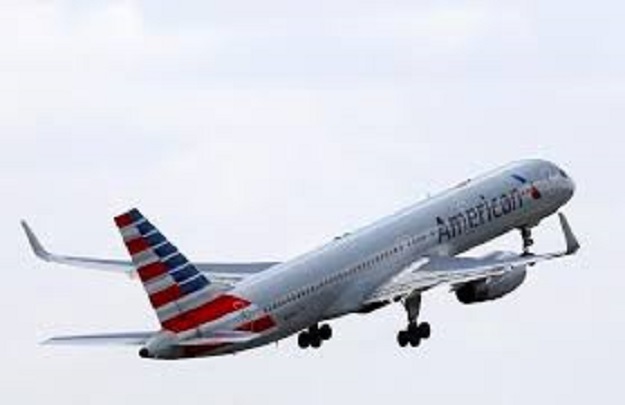 
Russia: Russian Airline S7 said it was closely following the crash investigation and was in contact with Boeing, but had received no instructions to stop flying the 737 MAX 8.

Turkey: The CEO of Turkish Airlines, which flies 11 Boeing 737 MAX 8 aircraft, said in a tweet that the carrier would fly the planes as scheduled, adding the airline is in touch with Boeing and that passenger security was paramount. 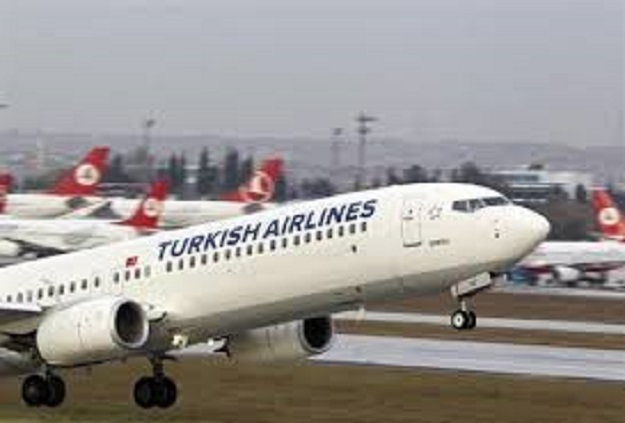 Italy: Air Italy said it would follow all directives "to ensure the maximum level of safety and security". In the meantime, the planes remained in the air. 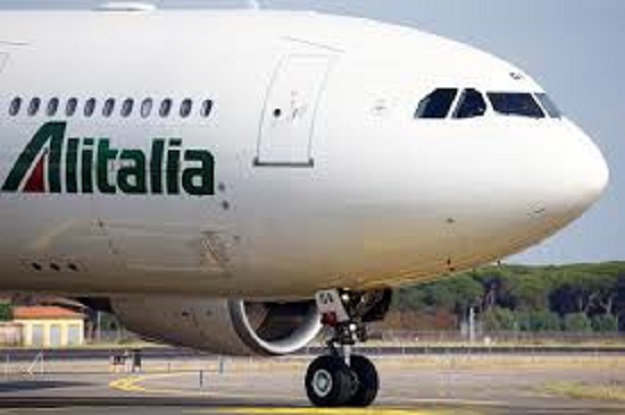 
Iceland: Icelandair operates three Boeing 737 MAX 8. Its operations chief told Frettabladid newspaper it would be "premature" to link the crashes in Ethiopia and Indonesia together. This could change depending on the outcome of an ongoing probe but "for now, there is no reason to fear these machines".

Norway: Norwegian Air Shuttle, which operates 18 Boeing 737 MAX 8 aircraft, said it would keep them in the air. 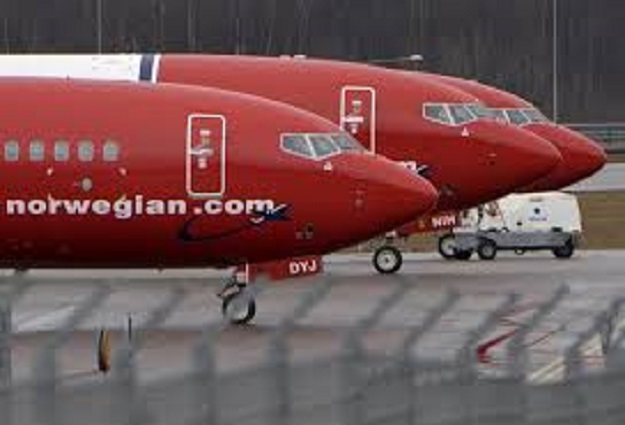 
Dubai: Airline flydubai said it was "monitoring the situation" and that it was "confident in the airworthiness of our fleet". 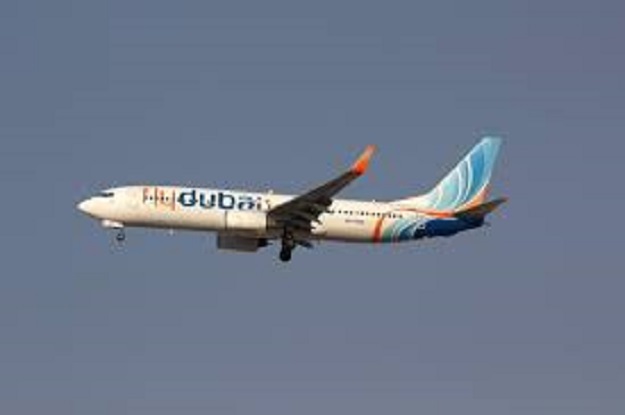 
Oman: Oman Air said it was in contact with Boeing "to understand if there are any implications for other airlines operating the same model".

India: India's aviation regulator said Monday that it has imposed additional "interim" safety requirements for ground engineers and crew for the aircraft but stopped short of ordering their grounding.

Punjab govt bars AG from representing it in courts