Religi­ous schola­rs asked to play their role to spread awaren­ess of the diseas­e
By Mohammad Zafar
Published: March 11, 2019
Tweet Email 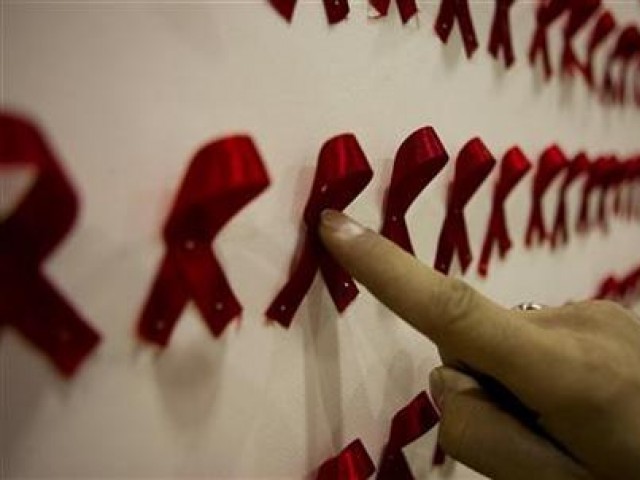 QUETTA  : AIDS Control Program provincial chief Dr Afzal Khan Zarkoon has said that the number of HIV/AIDS patients in Balochistan has crossed the 5,000 mark, a situation that is prompting serious concern among the people of the province.

Addressing an Ulema Seminar on the AIDS Control Program, Dr Zarkoon stated that the prevention of the disease had become necessary in Balochistan. To that end, he said, religious scholars, civil society and the media should all play their role and join the Balochistan government in creating awareness among the people about the disease.

This united effort against the disease, he said, was essential as it would be difficult for the Balochistan government to fight the disease alone.

He pointed out that, due to the lack of awareness about the disease, many people believe it is contracted solely through sexual contact when, in reality, there are many causes of AIDS.

The Director of the provincial Health Department, Dr Mohammad Hayyat, stated in his address at the seminar that religious scholars could play a significant role in the prevention of the disease in light of the teachings of Islam.

He said that, although Balochistan is the largest province of Pakistan in area, it is the smallest in terms of population which is why the presence of such a large number of HIV/AIDS patients in Balochistan is particularly alarming.

He added that the most common causes of the disease were intravenous drug use, unprotected sex and transfusions of tainted blood.

The seminar was attended by large numbers of religious scholars as well as people from other walks of life.