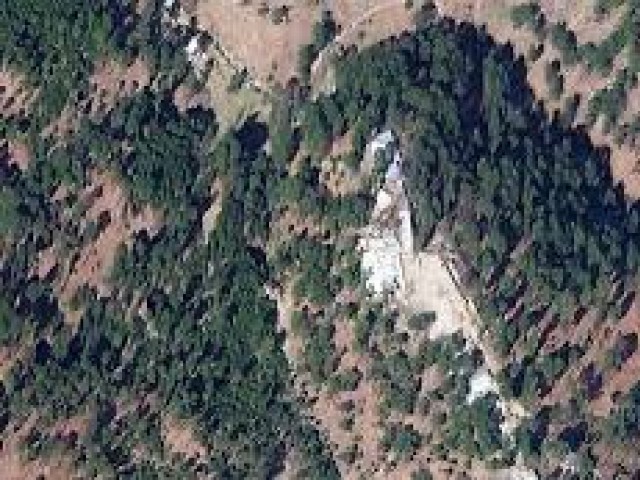 NEW DELHI / SINGAPORE: High-resolution satellite images reviewed by Reuters show that an alleged school run by Jaish-e-Mohammad (JeM) in northeastern Pakistan appears to be still standing days after India claimed its warplanes had hit the group’s “training camp” on the site and killed a large number of militants.

The images produced by Planet Labs Inc, a San Francisco-based private satellite operator, show at least six buildings on the site on March 4, six days after the airstrike.

Until now, no high-resolution satellite images were publicly available. But the images from Planet Labs, which show details as small as 72 cm (28 inches), offer a clearer look at the structures the Indian government said it attacked.

The image is virtually unchanged from an April 2018 satellite photo of the facility. There are no discernible holes in the roofs of buildings, no signs of scorching, blown-out walls, displaced trees around the madrasa or other signs of an aerial attack. 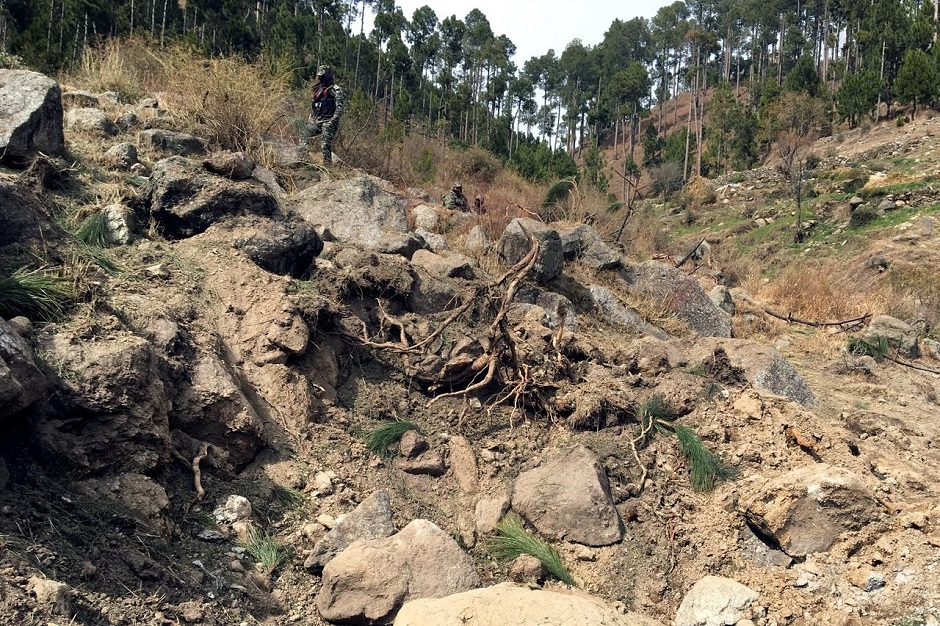 The images cast further doubt on statements made over the last eight days by the Indian government of Prime Minister Narendra Modi that the raids, early on February 26, had hit all the intended targets at the madrassah site near Jabba village and the town of Balakot in Khyber Pakhtunkhwa.

India’s foreign and defence ministries did not reply to emailed questions sent in the past few days seeking comment on what is shown in the satellite images and whether they undermine its official statements on the airstrikes.

Jeffrey Lewis, director of the East Asia Nonproliferation Project at the Middlebury Institute of International Studies, who has 15 years’ experience in analysing satellite images of weapons sites and systems, confirmed that the high-resolution satellite picture showed the structures in question.

“The high-resolution images don’t show any evidence of bomb damage,” he said. Lewis viewed three other high-resolution Planet Labs pictures of the site taken within hours of the image provided to Reuters.

The Indian government has not publicly disclosed what weapons were used in the strike. The Bharatiya Janata Party-led government sources told Reuters last week that 12 Mirage 2000 jets carrying 1,000 kg (2,200 lbs) bombs carried out the attack.

On Tuesday, a defence official said the aircraft used the 2,000-lb Israeli-made SPICE 2000 glide bomb in the strike. A warhead of that size is meant to destroy hardened targets such as concrete shelters.

Lewis and Dave Schmerler, a senior research associate at the James Martin Center for Nonproliferation studies who also analyses satellite images, said weapons that large would have caused obvious damage to the structures visible in the picture. 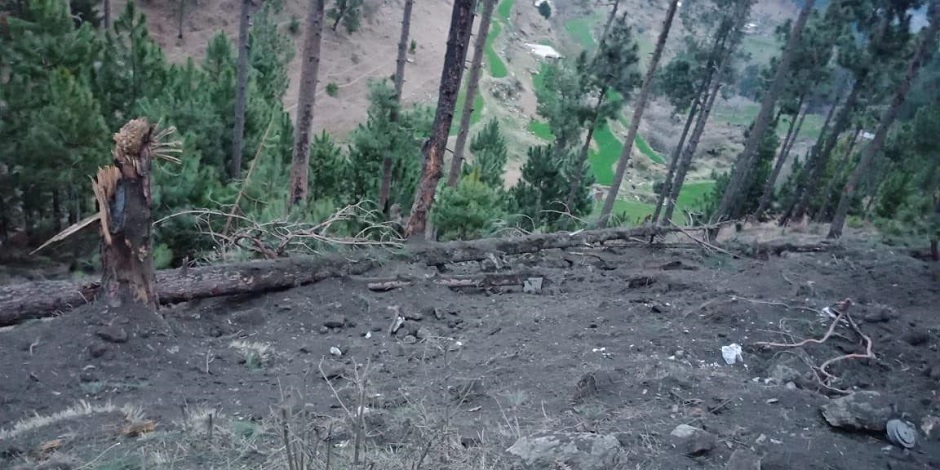 “If the strike had been successful, given the information we have about what kind of munitions were used, I would expect to see signs that the buildings had been damaged,” Lewis added. “I just don’t see that here.”

Pakistan disputed India’s account, saying the operation was a failure that saw Indian jets, under pressure from Pakistani planes, drop their bombs on a largely empty hillside.

“There has been no damage to any infrastructure or human life as a result of Indian incursion,” Major General Asif Ghafoor, the director general of the military’s press wing, in a statement to Reuters. “This has been vindicated by both domestic and international media after visiting the site.”

In two visits to the Balakot area in Pakistan by Reuters reporters last Tuesday and Thursday, and extensive interviews with people in the surrounding area, there was no evidence found of a destroyed camp or of anyone being killed. Villagers said there had been a series of huge explosions but the bombs appeared to have landed among trees.