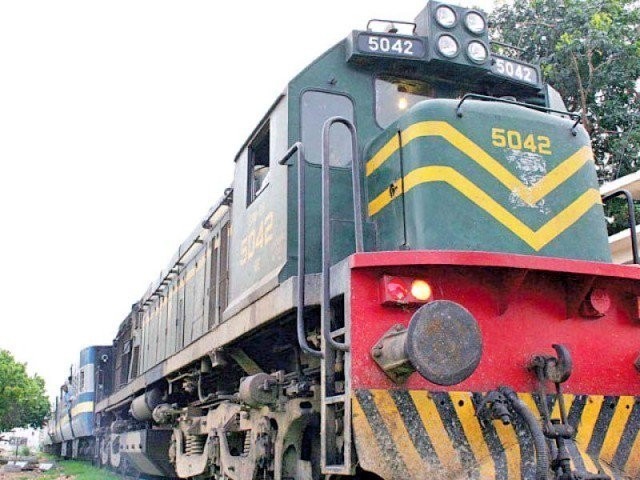 The train was suspended last Thursday in the wake of prevailing situation between Pakistan and India. PHOTO: FILE

The Samjhota Express on Monday departed from Lahore for India with 150 passengers onboard, Radio Pakistan reported.

The train runs between the two neighboring countries on Mondays and Thursdays and the service was halted last week due to escalating Pakistan-India tensions.

Indian passengers stranded at Lahore’s railway station for the past four days – owing to the closure of the Samjhota Express train service – left for India today via the Wagah-Attari border.

The railway operations staff along with railway police officials departed with the train in the morning and will return by evening.

The Samjhota Express could not depart on Thursday, February 28, and passengers due to leave for India have been staying at the Lahore Railway Station after its departure was halted due to tension at the border. Passengers were given a refund on their tickets due to the suspension of the service.

The railway administration hosted the Indian passengers under strict security at the station’s waiting room.

Similar arrangements were made to ensure security prior to the train’s departure. Furthermore, the platform from which Samjhota Express will depart will not be used by any other passengers except for the train’s passengers.

Sources say that the general manager of North Indian Railways issued the letter seeking resumption of service on March 2.

US tries to safeguard Afghan peace push from Indo-Pak crisis