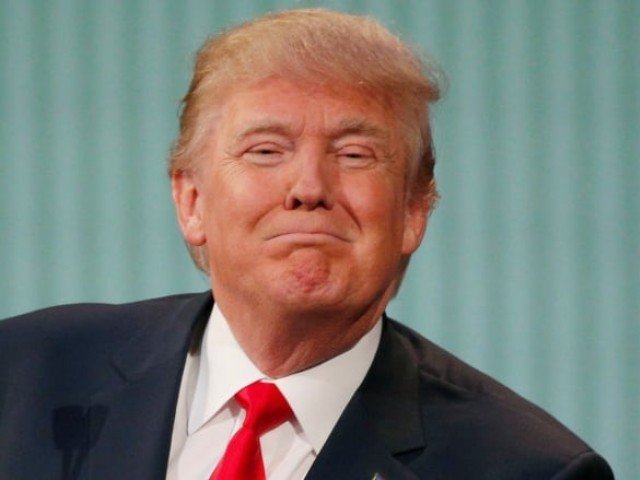 ISLAMABAD: Frantic diplomatic efforts involving a number of countries are underway to prevent any further escalation in the crisis between the nuclear-armed Pakistan and India, officials said on Thursday, as tensions continued to grip the South Asian region.

The United States, Saudi Arabia, United Arab Emirates (UAE), UK and European Union (EU) are involved in both overt and covert diplomacy to find a way out of the current impasse between the two countries.

Saudi Arabia, according to sources, emerged as a key player, which is believed to be mediating between Islamabad and New Delhi.

Riyadh is coordinating all diplomatic efforts with Washington, which has also opened its own channel of communications both with Islamabad and New Delhi.

US President Donald Trump, who was in Vietnam for a summit with the North Korean leader, on Thursday acknowledged his country’s role in cooling down the tense situation between Pakistan and India.

President Donald Trump said the US was “involved in trying” to deescalate the tensions between Pakistan and India and stressed that he had had “reasonably attractive news from” both the countries.

At a press conference in Hanoi after a summit with North Korean leader Kim Jong Un, Trump told reporters that he was hopeful of a resolution to the ongoing crisis. “We have some reasonably decent news… Hopefully that’s going to be coming to an end,” he said.

As part of the hectic diplomatic efforts, Saudi Minister of State for Foreign Affairs Adel al Jubeir will arrive in Pakistan today (Friday). This will be his second visit in less than two weeks as he earlier toured Pakistan along with Saudi Crown Prince Muhammad Bin Salman.

Foreign Minister Shah Mehmood Qureshi also confirmed that the top Saudi diplomat was coming to Pakistan. “Last night I spoke to the Saudi Foreign Minister and he expressed his desire to visit Pakistan,” Qureshi said after the cabinet meeting.

The Saudi deputy foreign minister is thought to be coming to Pakistan with a ‘special message’ from the Saudi Crown Prince on the current tensions between Pakistan and India.

Sheikh Zayed stressed the need to deal wisely with the escalation between the two nuclear-armed countries, while giving priority to dialogue, according to a statement issued on the UAE ruler’s Twitter account.

According to a separate statement issued by Pakistan, Sheikh Zayed lauded PM Khan on his statesman-like speech in the joint session of parliament on Thursday. He also appreciated Khan’s willingness to resolve all issues in a peaceful manner.

Prime Minister Imran on Thursday reiterated his offer of talks to India while speaking at the joint session of Parliament. There were reports that because of efforts by influential players, Prime Minister Imran Khan and his Indian counterpart might speak on phone.

Imran tried to reach out to Modi on Wednesday evening as part of his efforts to reduce hostilities.

There were signs that the two countries might be pulling back from the brink, as India opened some channel of communication with Pakistan by sharing ‘dossier’ on the Pulwama attack.

Foreign Office spokesperson Dr Muhammad Faisal confirmed to the media that Pakistan received the India dossier. He said Pakistan would examine the Indian document and act on it if there were ‘actionable intelligence’ establishing any link of the Pulwama attack with Pakistan.

Qureshi said India could have shared the ‘dossier’ earlier instead of resorting to the “uncalled for aggression”.

The current standoff was triggered by February 14 suicide attack carried out by young local Kashmiri in Pulwama district of the Indian occupied Kashmir.

The attack was the worst in three decades in the disputed territory and India was quick to point a finger at Pakistan.

Tensions turned into a full-blown crisis when India on Tuesday sent fighter jets into Pakistan territory. It claimed to have carried out the air strikes targeting the alleged militant camps in Balakot.

Pakistan Army, however, took local and international media to the site to debunk the Indian claims. At the same time, Pakistan’s civil and military leadership vowed to respond to the Indian aggression at the time and place of its choosing.

And on Wednesday, Pakistan lived up to its words when it launched cross-LoC attacks. In the process, the Indian fighter jets once again violated Pakistan’s airspace. Pakistan engaged the Indian jets and shot down one of them. The Indian pilot was also captured, dealing a serious blow to the moral of Indian forces.

Pakistan would release the Indian pilot as ‘gesture of peace’ on Friday, a move that may help pave the way for de-escalation in tensions.