India’s Information Technology (IT) ministry has asked YouTube to remove 11 video links pertaining to Wing Commander Abhinandan Varthaman who was captured by Pakistani forces on Wednesday.

The pilot of an Indian fighter jet shot down by Pakistan Air Force (PAF), was captured soon after he descended by parachute after bailing out from his disintegrating aircraft. 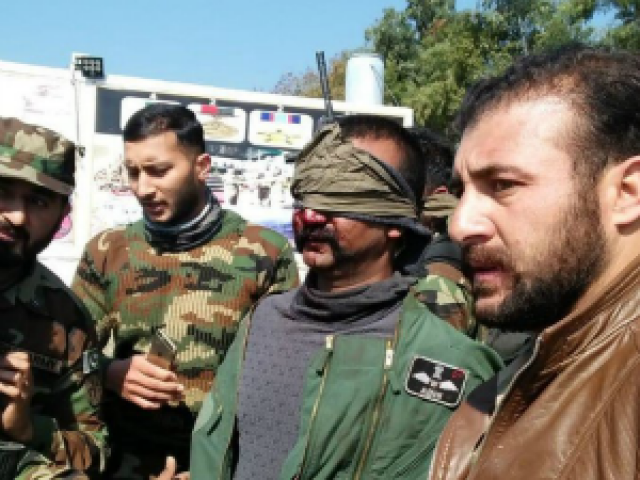 According to Hindustan Times, the IT ministry asked YouTube to remove the clips following a directive from the Home Ministry, a government source said, adding that the said links have now been removed.

When contacted, a Google, which runs YouTube, the spokesperson said the company complies with “valid legal requests from authorities wherever possible, consistent with our longstanding policy and act quickly to remove such material”.

“Data on government requests to remove content from Google services is regularly updated in our transparency report,” the spokesperson added.

Videos of the captured Indian Air Force (IAF) pilot were being released on the internet and netizens shared these videos across social media platforms like Twitter, WhatsApp, and Facebook.