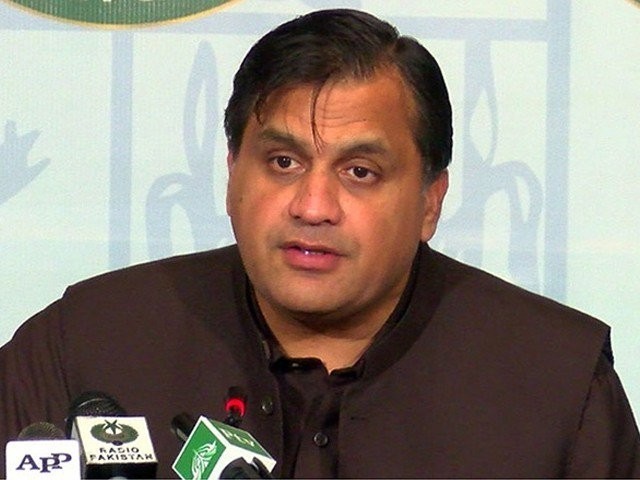 Pakistan received a dossier on the Pulwama attack, the Foreign Office confirmed on Thursday. It was handed over to Pakistan’s acting high commissioner in New Delhi by the Indian government on Wednesday.

The dossier will be reviewed by the FO following which any and all legal evidence will be probed. Islamabad will take action against credible evidence provided by the arch-rival.

The FO said that Prime Minister Imran Khan already made it clear that Pakistan will help in the Pulwama attack investigation. Pakistan is ready for talks on all subjects including terrorism, the statement added.

Elaborating on the captured pilot Wing Commander Abhinandan Varthaman’s condition, the FO said the Indian Air Force pilot was safe and sound. “The armed forces rescued him from the mob that went after him after his plane crashed in Kashmir.”

Islamabad is yet to decide whether he will be declared a prisoner of war and which convention will be applied. “The decision will be announced in a day or two.”

On the upcoming sessions of the Organisation of Islamic Cooperation where India has been invited as ‘guest of honour’, the Foreign Office asserted that Foreign Minister Shah Mehmood Qureshi will boycott the conference if Indian Minister for External Affairs Sushma Swaraj is not disinvited.

The office maintained that both Pakistan and India were in contact with the international community regarding the escalating situation between the nuclear-armed neighbours. The spokesperson said that at the moment it was unclear which country could play what role to normalize the situation.

Pakistan has made its position clear on the countries that purported terrorism rhetoric against Islamabad.

“India should not have violated Pakistani airspace even if they had credible evidence. If their airstrike is considered legal then Pakistan has the right to attack any country as well.”

Pakistan has already waged a war against terrorism under our National Action Plan (NAP), the statement added.