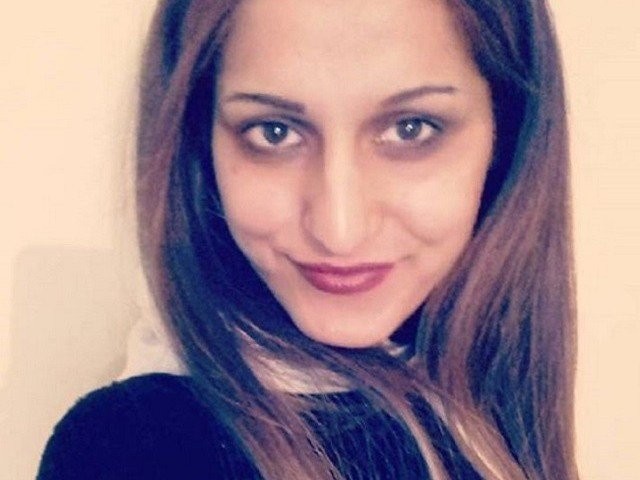 GUJRAT: A district court on Friday acquitted all those named in the murder of Pakistani-origin Italian citizen Sana Cheema.

According to the Express News, Judge Amir Mukhtar Gondal ordered the release of Sana’s father Ghulam Mustafa Cheema, uncle Mazahar Cheema and brother Adnan after 11 months of trial on the benefit of the doubt.

In April 2018, Sana story surfaced after an Italian publication claimed that she had been murdered for ‘honour’ in Pakistan.

The 26-year-old was killed in her hometown of Mangowal. She reportedly wanted to marry a man of her will.

Later an autopsy report revealed that the Pakistani-origin Italian girl was strangled to death.

During the murder case probe, they revealed that the girl’s father and brother had confessed to their crime in the name of ‘honour’.

Sana’s relatives had earlier claimed she died a natural death. Her parents also submitted forged documents to the Italian embassy.

Their assertion was ‘corroborated’ by medical records detailing her protracted illness and treatment history.

A private hospital denied having admitted the woman over the course of a probe into her death, saying Sana had visited the hospital on April 11 and left after being prescribed medicine for nausea.