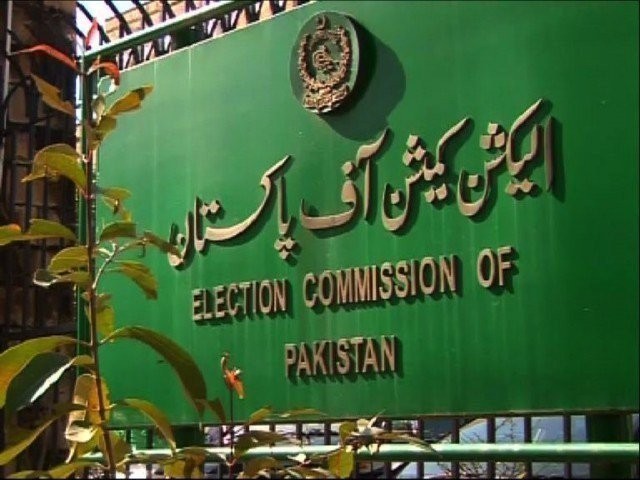 Balochistan chief secretary, advocate general and secretaries of law and municipalities had urged the commission to postpone the LG elections by November. They said that the government had decided that amendments were needed in the provincial Municipality Act.

The ECP refused the demand, saying that adequate time was given to the provincial government for amendments in the act. Moreover, timely notices were also being sent to remind them of intended changes.

At a point when the ECP has been preparing for the Balochistan LG elections and delimitation of constituencies was under way, delaying the polls would be a non-serious measure, the commission added.

The ECP also decided to hold elections as per Constitution’s Article 140-A and Election Act 2017 section 219 (4) within 120 days. The legal tenure of Balochistan municipality departments had ended on January 27th.

On Thursday, the Supreme Court rejected a plea challenging the victory of Muttahida Majlis-e-Amal (MMA) lawmaker Abdul Wahid Siddiqui from PB-18 Pishin in the general elections.

The plea was filed by opponent candidate Asfandyar Khan Kakar of the Balochistan Awami Party (BAP).

The other member of the bench, Justice Ijazul Ahsan, said, “In the case, 11 testimonies with identical paragraphs have been presented.”

Justice Ahsan enquired whether it was possible that the same incident took place at all polling stations.

“It seems like one person has written all testimonies and obtained thumb impressions for all of them,” remarked Justice Ahsan. “On such evidence, should we consider disqualifying an elected representative?”

The plaintiff’s lawyer sought biometric verification of the votes; however, the court rejected his plea.

Justice Ahsan said, “Ninety per cent of the thumb impressions remain unverified. As per the Elections Act 2017, request for inquiry into general accusations cannot be entertained.”