We witnessed some massive transformation on the recently viral trend

We have witnessed some massive transformations as part of the recent #10YearChallenge trend.

Many celebrities have been sharing 10-year-old pictures to remember how time flies, including young Pakistani Nobel laureate Malala Yousafzai. The 21-year-old has given an interesting yet emotional take on it though.

While writing herblog, the activist took the #10YearChallenge and wrote, “Like many of you, last week I enjoyed the #10YearChallenge on Instagram. I saw funny pictures of my friends as children and famous people before they were famous. The posts sparked my memories of 10 years ago, when I was 11 years old." 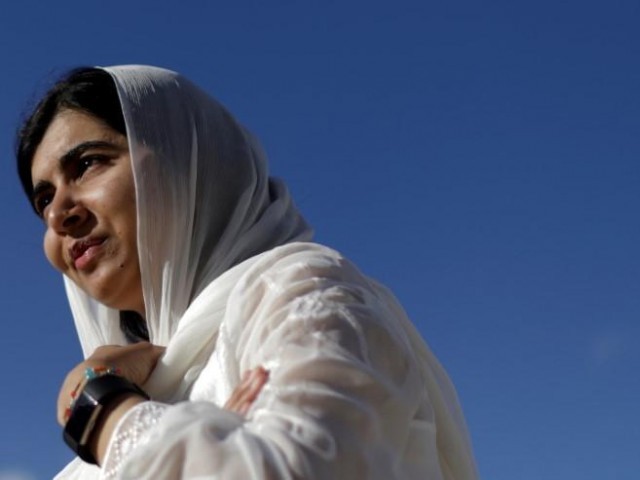 She further penned, "A frightening voice on the radio, spreading across the valley. 'From January 15, girls will not be allowed to attend schools,' said Mullah Shah Doran, a local Taliban leader. “Educating girls is ‘un-Islamic’.”

"As an 11 year old, I worried about my future and my freedom. All I wanted was to put on my ink-stained scarf, walk through the streets, sit on our old wooden chairs inside those cracked walls, pick my pen and open my book," added Yousafzai.

And she further revealed how she and her father Ziauddin Yousafzai became activists. "We knew that change was not possible without raising our voices and speaking out against the ban," added the Oxford student. 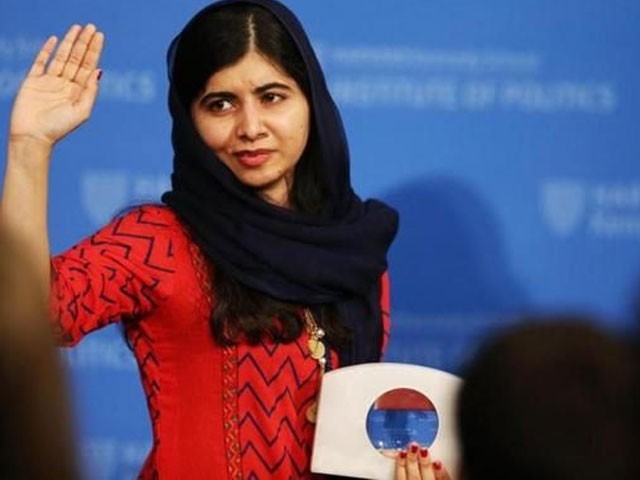 "Some girls were optimistic that the schools would reopen in February but others said that their parents had decided to shift from Swat and go to other cities for the sake of their education," she continued. "Since today was the last day of our school, we decided to play on the playground a bit longer. I am of the view that the school will one day reopen but while leaving I looked at the building as if I would not come here again."

"14th January 2009 was my last day of school in Swat Valley," reminisced Malala. "And 14th January 2019 was first day back to lectures for my second term at Oxford University."

Hisham Sarwar | 4 years ago | Reply What a brave child. May God bless her.
Replying to X
Saved ! Your comment will be displayed after the approval.
Error !
Error! Invalid Email.

I have a photo of Benazir Bhutto in my dorm room: Malala

Philippines grants US greater access to bases amid China concerns