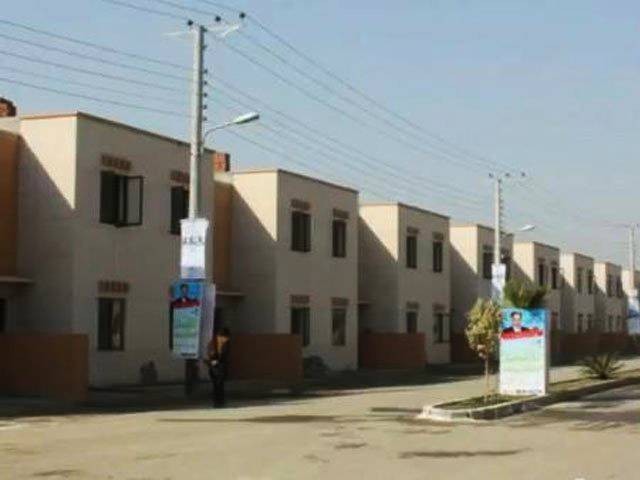 According to Arab News, Naguib Sawiris has expressed his will to invest in 100,000 units of affordable housing in light of Prime Minister Imran Khan’s vision of Naya Pakistan.

Ora Developers owned by Naguib Sawiris is already engaged in the construction of a multibillion-dollar housing scheme named ‘Eighteen’ which was launched in 2017 in Islamabad with local partners, Saif Group and Kohistan Builders.

Tarek Hamdy, Chief Executive officer of Elite Estates — a partnership between Ora Developer and Saif Holding said that they will use our experience and knowhow to deliver this properly to the people of Pakistan.

“This scheme is very ambitious yet very promising for the people of Pakistan. I think all the developers should help in this scheme. You cannot solely rely on the government to build five million houses,” Hamdy said.