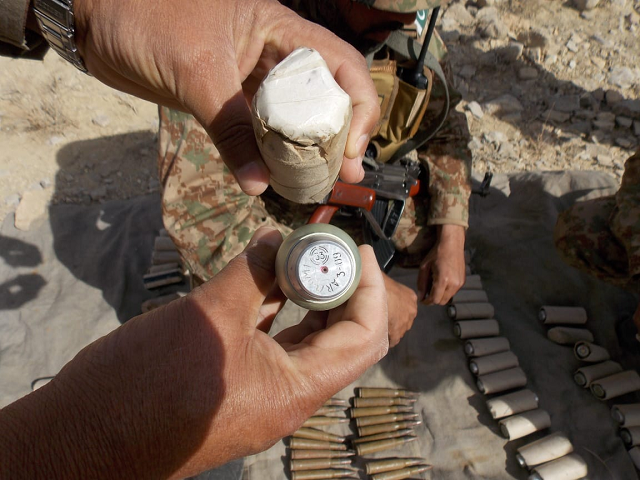 Conducted as part of Operation Radd-ul-Fasaad, the IBOs targeted suspected terrorist hideouts in the three areas. 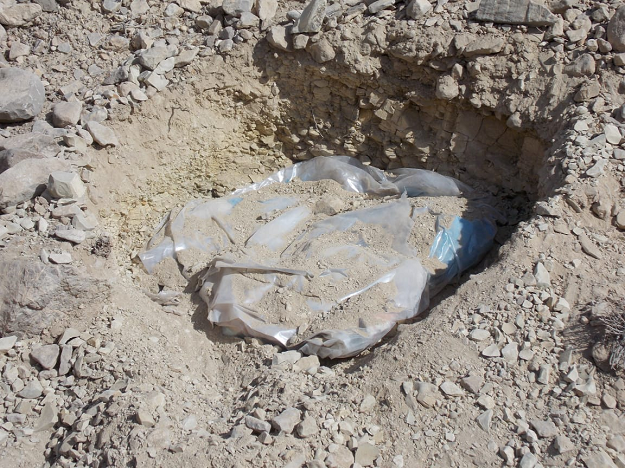 On January 3, FC personnel conducted an IBO in the suburbs of Qila Saifullah and Kahan to “foil terrorist activities aimed at sabotaging peace in Balochistan”.

Days before that, four security officials were martyred and as many others were wounded while staving off a terrorist attack on a training centre of a paramilitary force in central Balochistan.

Four terrorists – including a suicide bomber – were also killed in the botched attack on the Frontier Corps training centre in Loralai district.