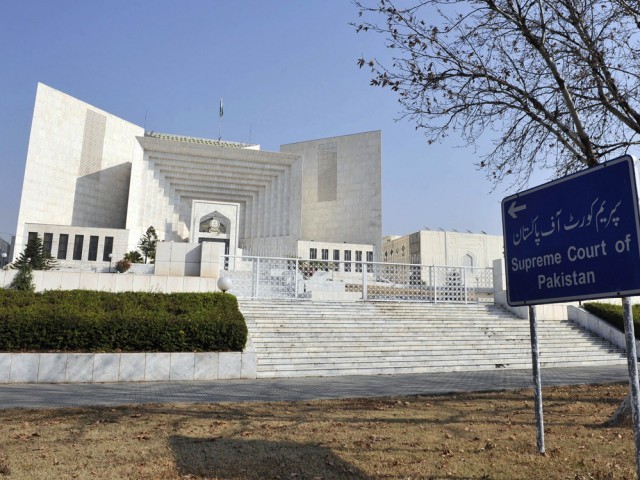 A two-member bench comprising Justice Maqbool Baqar and Justice Sajjad Ali Shah heard the bail pleas at the Karachi Registry. The lawyers for the accused argued that the Sindh High Court (SHC) had ignored facts while rejecting the bail pleas. The lawyers said that Abu Bakr Mariwala and Gul Muneer Sheikh were accused of committing corruption in the contract and Khan was accused of 155 illegal appointments.

The petitioner argued that despite court orders against workplace harassment, it was rampant in PIA adding that it was the reason her salary and medical care had been blocked. She said that her husband had been threatened with arrest for approaching the court.

The SC issued notices to PIA officials and sought reply from parties.