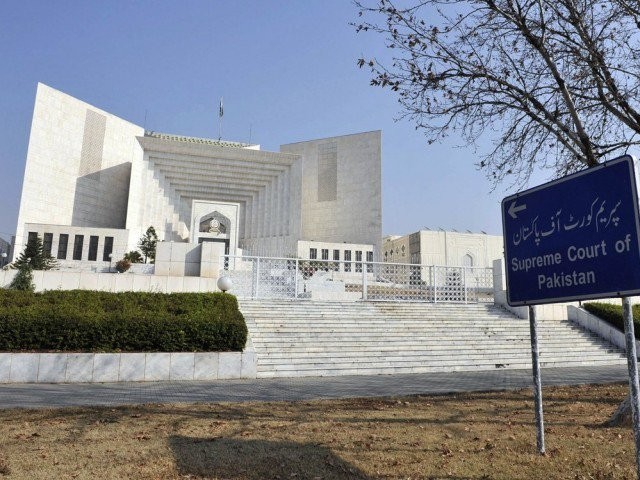 A two-member bench comprising Justice Maqbool Baqar and Justice Sajjad Ali Shah heard the bail plea of accused Ali at the SC Karachi Registry. The court granted bail against a surety of Rs6.1 million. The lawyer for the accused argued that Ali was ready to submit the amount of the alleged corruption.

The National Accountability Bureau’s (NAB) prosecutor, Amjad Hussain, argued that the reference against the accused is under trial at a NAB court. He said that the prosecution has no objection to the bail if the accused returns the stolen money.

Earlier, the Sindh High Court had rejected the post-arrest bail plea of the accused.

The same bench on Wednesday decided to hear the plea for the cancellation of bail of the accused in the case of illegal occupation of Evacuee Evacuee Trust Property Board (ETPB) land, along with the main petition on the next hearing.

The ETPB filed a plea for the cancellation of bail granted to accused Kareem Jut and Shahkar Laal. The plea maintained that the accused had sold approximately half the land of ETPB through fake sale deeds to sell the land. The petition challenged the bail that had earlier been granted by the Sindh High Court and maintained that there are several cases filed against the accused for selling ETPB’s land.

SC will hear the petition in the next hearing.

Women workforce calls for the implementation of labour laws