Saeed Ghani denies claims, saying Zardar­i sold all his US proper­ties 20 years ago
By Our Correspondent
Published: December 22, 2018
Tweet Email 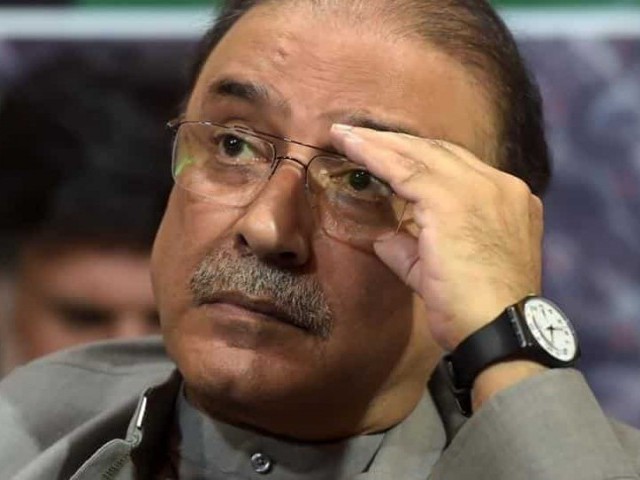 Just for clarity’s sake… attached are the latest property tax bills of 524 East 72 street, Apt 37F, NY, NY 10021
Bills are all in the name of Asif Ali Zardari.@khurram2004 more info for your petition pic.twitter.com/SkePGurEKo

Banking court extends interim bail of Zardari, others till Sep 25

PPP leader Saeed Ghani refuted the claim that Zardari owned the properties, adding that, “He [Zardari] had sold his properties in the United States 20 years ago.”

On December 20, the federal government and the PPP came face to face after the ruling party sought disqualification of PPP supremo Zardari over undeclared ownership of his apartment in New York.

The government approached the Election Commission of Pakistan’s (ECP) provincial office to file a reference.

The application, filed along with documents of the said property by MPA Khurrum Sher Zaman, said Zardari violated the law by not disclosing his full assets in the nomination papers he submitted to the ECP for contesting the July 25 general elections.