Will playin­g a dwarf in his new film help the supers­tar reach new height­s?
By AFP
Published: December 20, 2018
Tweet Email 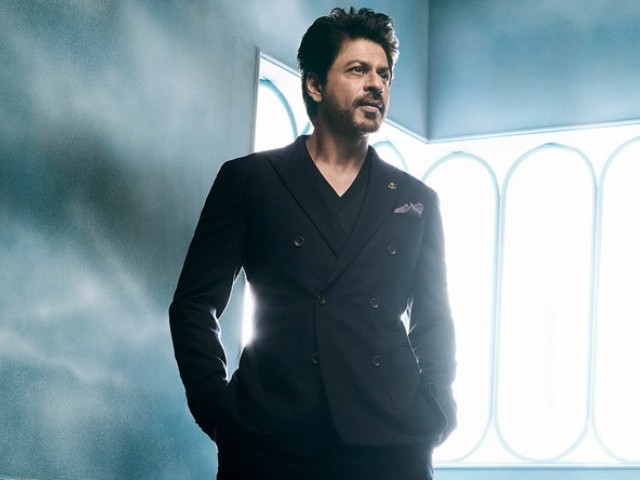 MUMBAI: Bollywood superstar Shah Rukh Khan’s latest film releases this week with the acclaimed actor, who plays a dwarf, seeking a hit after an underwhelming run at the box office.

Zero, hitting cinemas on Friday, sees the Hindi movie icon, miniaturised with special effects, caught up in a love triangle alongside a wheel-chaired Anushka Sharma.

Director Aanand L Rai believes he brought the larger than life actor, nicknamed “King Khan,” out of his comfort zone to play a character three feet (90 centimetres) tall. “This kind of story about a man’s journey and his love story needed someone like him. By casting him, we challenged Mr Khan to show us what he could do,” Rai said. 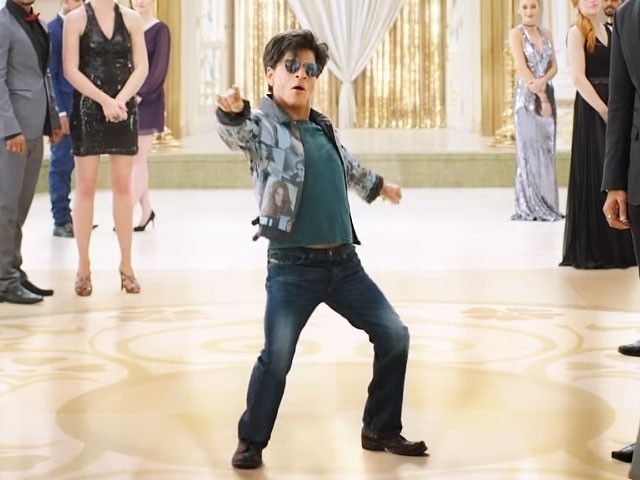 Zero – which is heavy on special effects – sees Sharma play a NASA scientist with cerebral palsy and Katrina Kaif portray a Bollywood superstar with a drink problem. Bauua Singh, played by Khan, is struggling to find a wife because of his height but develops close bonds with both women as he searches for his true love.

It is Khan’s first film since Jab Harry Met Sejal bombed last year. The actor’s Raees (2017) and Fan (2016) also didn’t do as well as hoped. The 53-year-old’s last undisputed blockbuster was Dilwale in 2015 and with Zero reported to cost a hefty two billion rupees ($26.5 million), it may be starting to prey on his mind.

“If people feel that Zero is very important for me, it’s their feeling,” Khan told the Hindustan Times in a recent interview. “God forbid, if this film doesn’t work, what will happen? Maybe, I won’t get work for six months or 10 months. But if I believe that my craft and art is good, I will continue to get work,” he added. 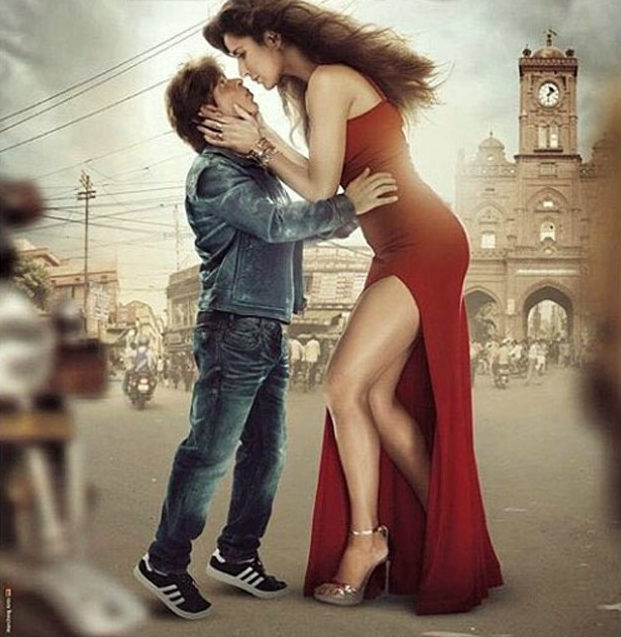 Khan shot to fame in the mid-90s as the romantic hero of hits like Dilwale Dulhania Le Jayenge and Kuch Kuch Hota Hai. Critics say Khan – a ubiquitous presence in advertising – has struggled to transition away from those roles and find a new niche for himself as he has gotten older. They point out that playing the romantic hero alongside much younger female actors can jar with audiences. His Zero co-stars Sharma and Kaif are 30 and 35 respectively.

Some industry watchers have tipped Zero for success, though. Vajir Singh, editor of Bollywood website Box Office India, said Khan and Rai, known for romantic flicks Raanjhanaa and Tanu Weds Manu, are a “win-win combination.” The film also includes a cameo by legendary actor Sridevi Kapoor, who died from accidental drowning in a Dubai hotel room bathtub in February aged 54. 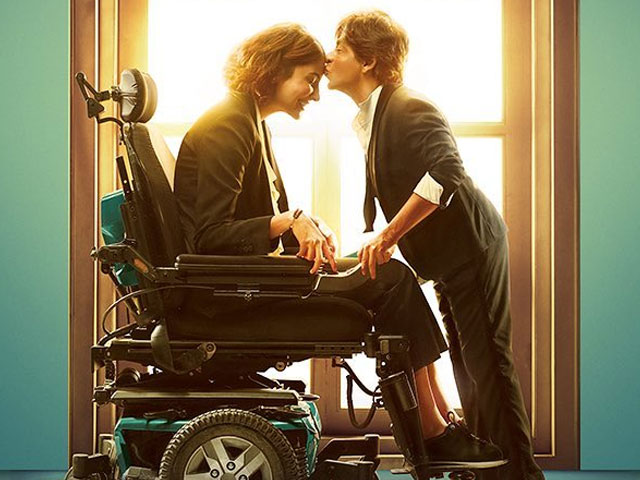 Khan will have just one week to woo cinema-goers, however, with the Rohit Shetty-directed Simmba set to release in theatres on December 28. The action movie stars Ranveer Singh, one of several bankable younger stars who are challenging the hegemony of the Khans of Bollywood at the box office.

For over two decades the triumvirate of Shah Rukh Khan, Aamir Khan and Salman Khan have dominated film receipts. But with Aamir’s Thugs of Hindostan and Salman’s Race 3 both rated among the worst films of 2018, the jury is still out whether Shah Rukh will record a dud or a hit.

“Just because two Khans had flops, doesn’t mean the third one will too,” Hindi film trade analyst Komal Nahta opined. “Audiences are not tired of the Khans. They are just looking for fresh and good content.”