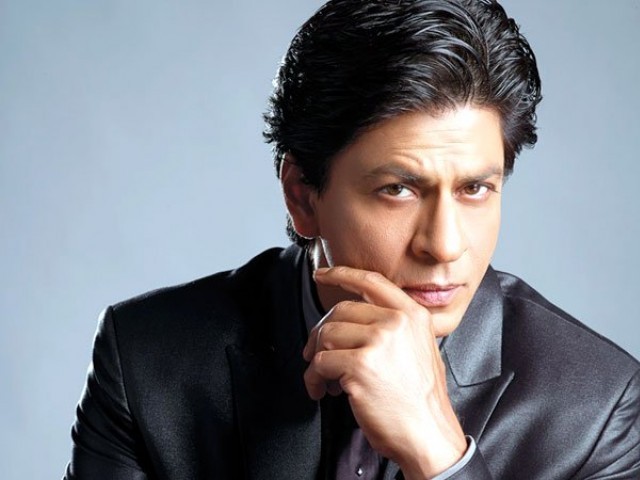 Bollywood’s King Khan might be a role model to many but do you know who his inspiration is? When the Indian Paralympic Contingent was headed to the 2018 Asian Para Games in Jakarta this week, Shah Rukh Khan met with the team to motivate them ahead of the game, reported Pinkvilla.

But, what’s heartwarming is that these para athletes are the driving force behind the star’s success. 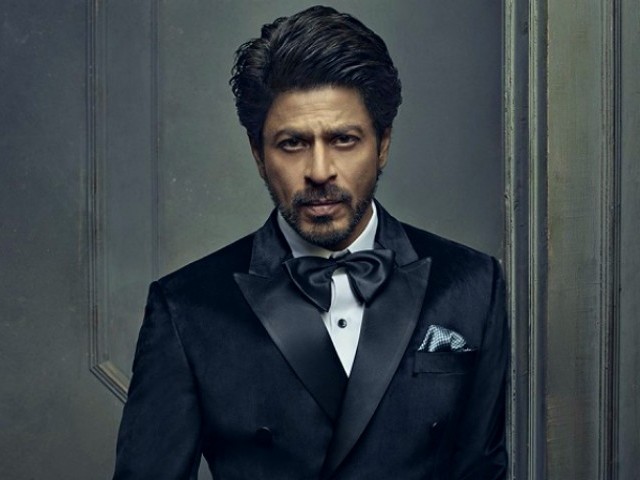 Shah Rukh has always been on the top of his game, but besides all the fame and money, there are times when big stars like him also search for inspiration. “When I look at these athletes, I feel like I am doing so less in front of them. These para athletes are the true epitome of confidence and hard work,” the Dilwale actor said at a press event.

A month ago, in a rare occurrence, SRK felt like quitting the world of glitz and glamour. 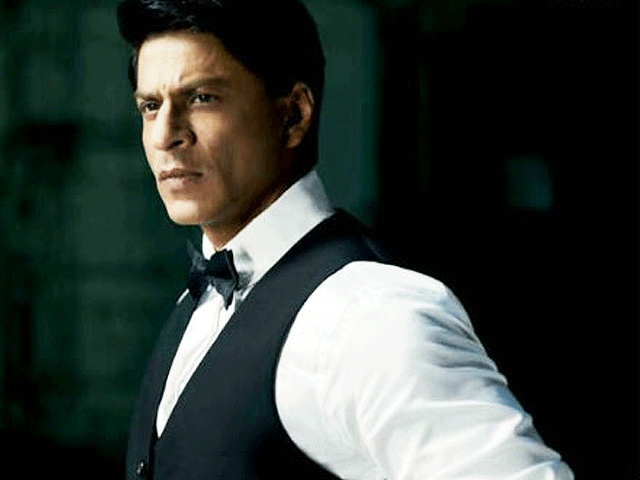 Speaking about it, the Raees star shared, “It was around August 15 or 16. I woke up in the morning and did not feel like going to work. I wanted to cancel everything. I thought I have done so much, now I should stop everything and quit whatever I have been doing.” He added, “I switched on the TV and all of a sudden, an interview of athlete Deepa Malik flashed on the screen. I started watching it. When I watched her interview, she made me realise how wrong I was feeling about quitting everything.”

The actor also expressed his thoughts on wanting his kids to take inspiration from the para athletes. “I want my kids (though AbRam is so young) to get inspired from these players and I want to make them learn how to be confident and how to keep up the spirit of working hard always,” Shah Rukh concluded.