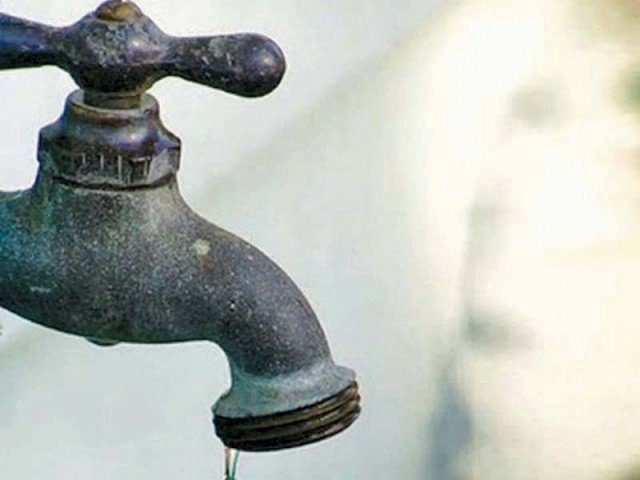 QUETTA  : Public Health Engineering (PHE) Minister Noor Muhammad Dummar has said that the government is taking strenuous measures for overcoming the water crisis in the province.

“More than Rs70.4 million has been allocated for installing tube-wells and water treatment plants in Bhag district, while new pipelines are being laid in the area. The ongoing development projects will end the water crisis in Sibi, Bhag and Shoran by 2030,” he said while addressing a press conference at Quetta Press Club on Sunday.

The minister also said preparations for the Kachi Water Supply Project Phase II have been completed, which would fulfill the need in Bolan and Sibi districts.

On prevailing water issues in Gwadar and Quetta, he said the provincial cabinet has approved the Burj-e-Aziz, Kach and Halk dam projects. Moreover, the government has sought financial assistance from the Centre for implementing new water schemes in Balochistan.

“The provincial government in the recent cabinet meetings kept the Mangi dam on top priority that would provide water to the provincial capital, while directives have been issued for making functional the Sabzal Road water treatment plant,” the minister added.

He also said the government has decided to purchase 400,000 gallons of water from the Frontier Works Organisation (FWO) and the cabinet has approved issuance of contracts for operationalising desalination plants in Karwat.