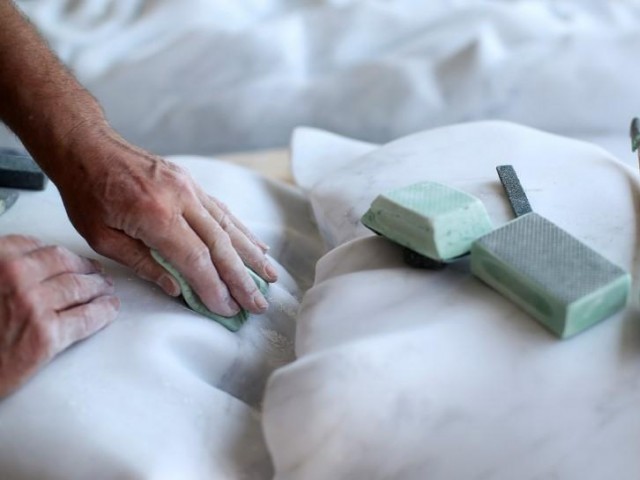 QUETTA: An agreement has been signed for the development of marble industry in Pakistan.

According to a statement on Tuesday, Balochistan Development Authority (BDA) Chairman Maj (retd) Akbar Lashari and a Canadian firm’s representative Hussain Baksh Bangulzai inked a Memorandum of Understanding (MoU) for boosting marble industry in the Gadani area of Lasbela.

The contract has come under privatisation policy, with the approval of government.

Highlighting the quality of marbles, Bangulzai said “Pakistani marbles have a lot of demand in foreign countries”. He said measures should be taken to create a niche market for marbles at international level for increasing exports of the country.

The BDA director said after the functioning of this venture “at least 50 people will be trained every year”.

The authority was committed to developing industrial sectors under the vision of Balcohistan chief minister for the interest of the public and the province, he said, adding that efforts were underway to provide benefits to related local workers of factories.

Lashari said Gadani Marble City is spread over 600 acres of land which has been providing large revenue to the government and fulfilling requirements of the country’s Industries. He said the journey of development is being started in Balochistan.