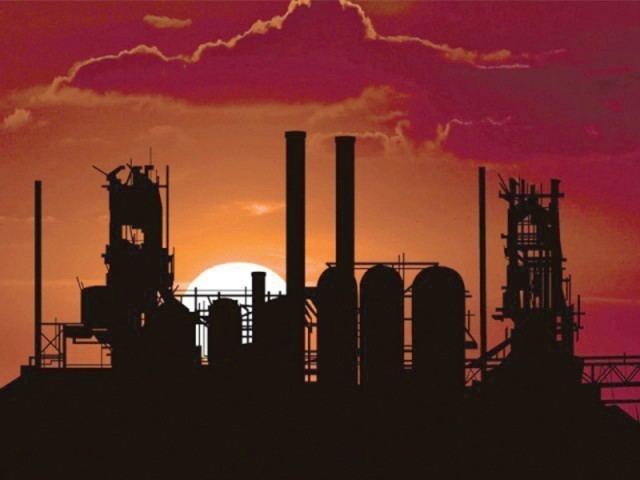 APP: Balochistan Governor Amanullah Khan Yasinzai said on Tuesday that infrastructure development and industrialisation would help boost the economy and uplift the living standard of people.

Addressing a meeting of the Balochistan Rural Support Programme (BRSP), the governor urged the authorities concerned to ensure community participation and consultation in the formulation of policies.

He also stressed the need for utilising government and non-government funds for completing development schemes on time.

Yasinzai said, “It is sad to discern that people residing in remote parts of the province, even in this era of modernisation, are deprived of new technology.”

Securing the rights of the people of these areas and solving their problems is the government’s prime responsibility, he added. The governor highlighted that steps were being taken to review ongoing development projects in such areas.

Yasinzai also presided over a meeting of the Balochistan Education Foundation (BEF) board of directors at Governor House.
“Education is not only the basic right of every child but also a foundation for all kinds of development,” the governor said during the meeting.

He added that provision of standard education in remote areas was imperative to highlight the hidden capabilities of marginalised youth, so that they could play their full role in socio-economic development.