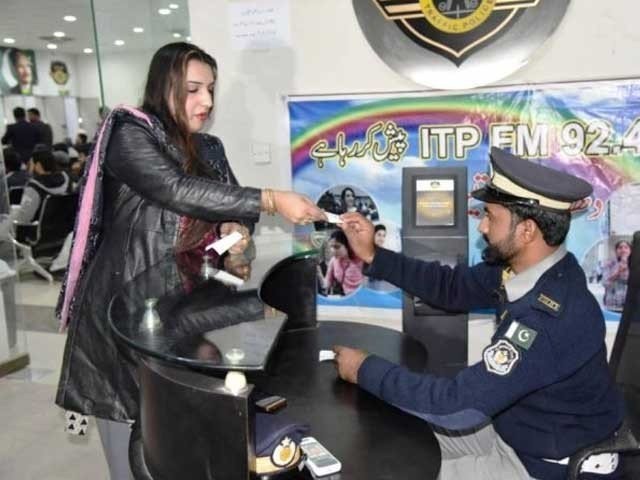 A transgender person became the first individual from her community to be issued a driving licence in Islamabad, reported Express News on Tuesday.

Laila Ali had apprised Inspector General Islamabad Police Mohammad Amir Zulfiqar Khan regarding difficulties faced by the transgender community and also brought up the matter of driving without a license.

The police chief had then directed officials to ensure the community was not deprived of their rights and was given priority.

Laila was then referred to the Islamabad Traffic Police and was issued a driving licence after due diligence.

Despite the Supreme Court’s (SC) decision and important legislation by the Parliament, members of Pakistan’s transgender community are often marginalised.

The progress on paper feels distant on the ground – the community has a long history of being considered outcasts in the sub-continent.

Our weapons are for defence, not offence: President Alvi