The social media giant confir­med that it will widen its focus to other parts of the world with upcomi­ng electi­ons
By AFP
Published: November 27, 2018
Tweet Email 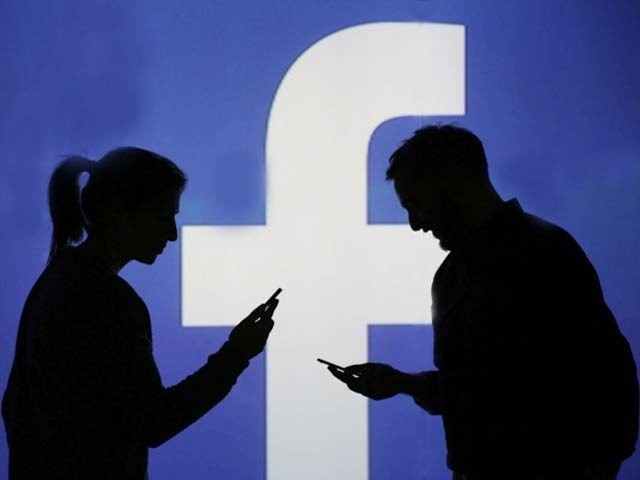 SAN FRANCISCO: Facebook said on Monday a “war room” set up to defend the social network from abuses aimed at influencing elections in Brazil and the US has gone quiet.

With voting done in those countries, Facebook confirmed that it will widen its focus to other parts of the world with upcoming elections where the initiative is deemed necessary.

“The war room will be operational ahead of major events, and it still stands,” Facebook vice president of product management Guy Rosen said on Twitter.

“It was effective for our work in both the Brazil and US elections which is why it’s going to be expanded, not disbanded.”

A strategic response team formed earlier this year operates separately, continuously defending against overall efforts to misuse or abuse the social network, according to Facebook.

The platform launched its war room at its Menlo Park headquarters in California in October as a nerve center for the fight against misinformation and manipulation by foreign actors trying to influence elections.

The measure came after Facebook was accused of doing too little to prevent misinformation efforts by Russia and others in the 2016 US election.