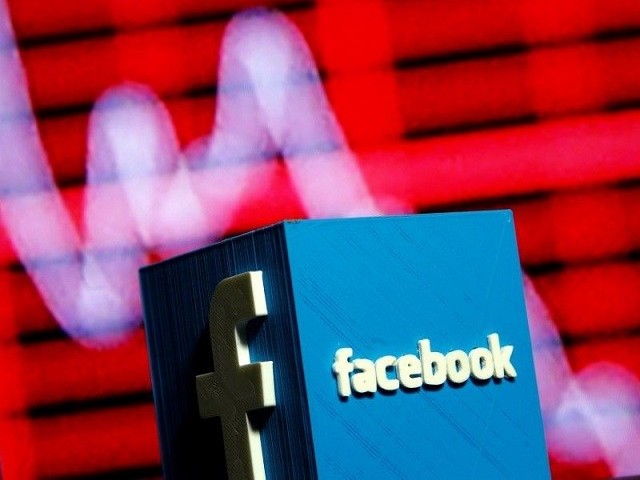 A 3D-printed Facebook logo is seen in front of a displayed stock graph in this illustration taken November 3, 2016. PHOTO: REUTERS

A former Facebook contract employee filed a lawsuit in California, alleging that content moderators who face mental trauma after reviewing distressing images on the platform are not being properly protected by the social networking company.

“Facebook is ignoring its duty to provide a safe workplace and instead creating a revolving door of contractors who are irreparably traumatized by what they witnessed on the job,” Korey Nelson, a lawyer for former Facebook contract employee Selena Scola, said in a statement on Monday.

Facebook in the past has said all of its content reviewers have access to mental health resources, including trained professionals on site for both individual and group counselling, and they receive full health care benefits.

The social network has faced regulatory scrutiny over not doing enough to prevent content like fake news and hate speech on its platform, and CEO Mark Zuckerberg has vowed to step up efforts to counter it through mass hirings and use of artificial intelligence.

Nelson’s firm is seeking class-action status for the lawsuit.

Scola worked at Facebook’s offices in Menlo Park and Mountain View, California, for nine months from June last year, under a contract through Pro Unlimited, a Florida-based staffing company.