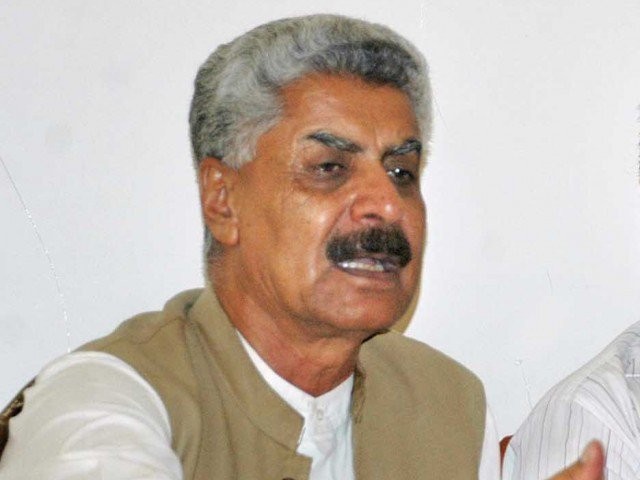 Addressing a news conference on Saturday, the former minister said the PML-N would not support any in-house change to replace Chief Minister Jam Kamal Khan.

He accused the Pakistan Tehreek-e-Insaf (PTI)-led government of making false allegations about his party asking for a deal like the National Reconciliation Ordinance (NRO).

“We didn’t ask for any NRO from the federal government and in fact Prime Minister Imran Khan’s sister Aleema Khan was given a special NRO,” Baloch claimed regarding reports about property ownership. He alleged that the government had commenced political victimisation in the name of corruption.

“Our leaders were being arrested in corruption cases but despite all difficulties people have given us a heavy mandate in by-polls across the country,” he said.

Denouncing the attack on the Chinese Consulate in Karachi on Friday, Baloch said the government had to take serious action because such an incident had proved foreign conspiracies against the China-Pakistan Economic Corridor (CPEC).

“The United States was not happy with Chinese investment in Pakistan… India while sitting in Afghanistan is fueling terrorism in Pakistan,” he said and announced full support to the government in making policies against terrorism.
The PML-N leader also said the government should refrain from changing Kharan’s status as headquarters of Rakhshan division. “I tried to meet the CM on this specific issue but he didn’t give us time,” he added.

He expressed hope that the PML-N would rise in Balochistan. Party elections at the district level would be held soon, he said, adding that the PML-N was also ready to participate in local bodies elections with full zeal.