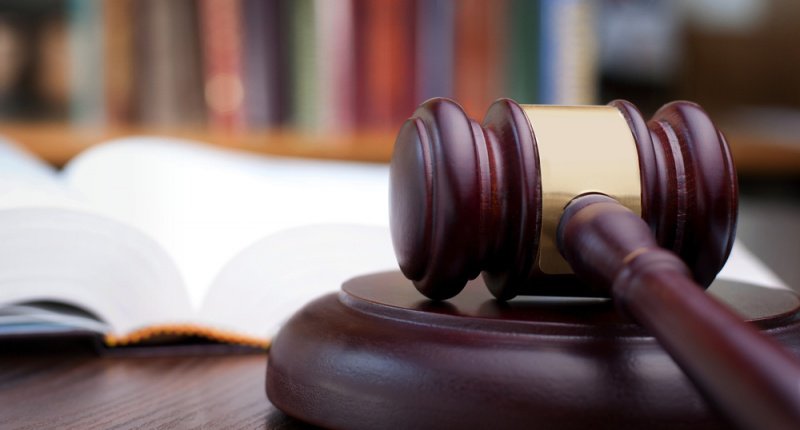 KARACHI: A special anti-terrorism court (ATC) summoned witnesses to record evidence in the murder case of police officers, SHO Nasirul Hassan and Khurram Butt, who participated in the 1993 operation against the Muttahida Qaumi Movement (MQM). The case was heard before a special ATC in Karachi Central Jail.

MQM activist Ubaid K2, and others were presented in court. The case’s new Investigation Officer (IO) Jahangir Bhutto also appeared before the court. The court issued notices to the prosecution’s witnesses and adjourned hearing till November 21. Accused Ishtiaq Police Wala, Zakir Hussain and Faisal have also been arrested in the case. According to police, Brigade SHO Nasirul Hassan was part of the 1993 operation against MQM. Accused opened fire on the SHO in Brigade area resulting in the death of Hassan and Butt. According to prosecution the crime was conducted on directives of MQM top leadership.

Another special ATC recorded the statement of a witness and summoned other witnesses, in distribution of anti-Pakistan material case. All accused in the case appeared before the court. Another prosecution witness, a police personnel, recorded his statement in the court. According to police, former MNA Sheeraz Waheed and six others are on interim bail. The accused include Waheed, Naeem Shamshad, Danish Saeed and others. One accused in the case, Syed Athar Ali, is a fugitive. The case against Waheed was registered in SITE Super Highway. Waheed is accused of distributing compact disks (CD) of MQM’s founder’s hate inciting speech.

The court expressed displeasure on the absences of witnesses and issued notices. The court summoned magistrate for identification parade of November 21. The arrested accused, include MQM-P workers Sarpatha, Mamma, Faisal alias Mama, Pervaiz Iqbal and Sarwar.

Exploring Jhulelal – a symbol of interfaith harmony in Sindh