France clears use of anti-spasm drug to treat alcoholism

Critics of drug says its use to treat alcoholism has not been sufficiently proven
Afp October 23, 2018 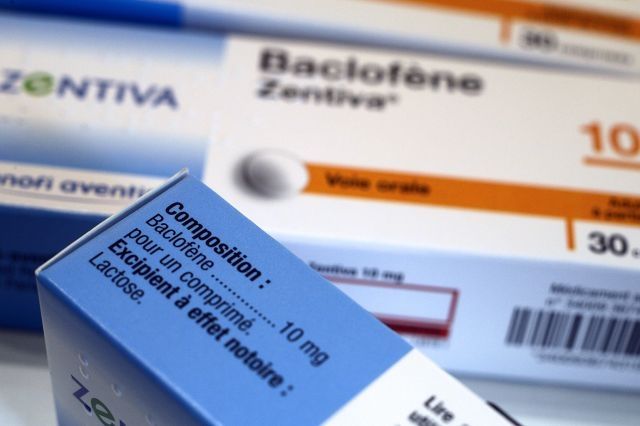 
The ANSM national drug agency said it had cleared Baclofen, first developed in the 1970s, for alcoholism after a trial period that began in 2014, following years of off-label use in several countries.

But officials warned that the drug could have harmful side-effects, and limited its dosage to 80 milligrammes per day, down from 300 milligrammes previously.

Critics of the drug says its use to treat alcoholism has not been sufficiently proven, with some questioning the wisdom of trying to stop dependence on a product by replacing it with a pill.

But a French drug oversight agency said last year that while Baclofen had not been definitively shown to be efficient in treating alcoholism, it had shown "clinical benefits in some patients".

In its trial with 132 heavy drinkers, it found that 80 per cent either became abstinent or turned into moderate drinkers.

By comparison, two other drugs that are commonly used to treat alcoholics, Naltrexon and Acamprosate, yielded a success rate of 20 to 25 per cent.

ANSM director Dominique Martin said Tuesday that the authorisation of Baclofen, sold under brand names including Kemstro, Lioresal and Gablofen, was necessary to meet "a public health need".

Refusing the drug "did not seem reasonable to us given the needs and the seriousness of alcoholism, and the fact that tens of thousands of people are taking the medicine for this treatment," he said.

Interest in the treatment was sparked by a book published in 2008 by Olivier Ameisen, a French cardiologist who practiced in the United States.

In "Le Dernier Verre" (The Last Drink), Ameisen describes successfully treating his alcoholism with high doses of Baclofen after failing with Alcoholics Anonymous and other standard treatments.