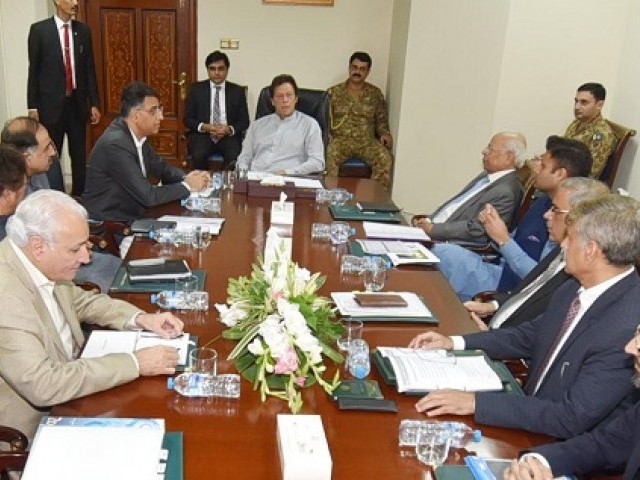 ISLAMABAD: The federal government on Monday announced a comprehensive package of incentives for overseas Pakistanis to encourage them to send remittances through legal channels.

The incentives package was announced on Monday during a high-level meeting chaired by Prime Minister Imran Khan.

As part of the new package, the State Bank of Pakistan (SBP) and its authorised dealers i.e. commercial banks are allowed to carry out Business-to-Customer (B2C) and Customer-to-Business (C2B) transactions through correspondent foreign entities under their existing home remittance agency arrangements, according to an official handout issued by the PM Office.

Besides, remittances received by “reputed” real estate developers and housing societies from overseas Pakistanis on account of purchase of property such as residential and commercial houses, plots, flats and buildings, etc have also been allowed except remittances for equity or participation in an enterprise.

The prime minister also approved a proposal for the government to pay an incentive or Rs2 – as against Re1 previously – for the use of mobile wallet on each transaction of $1 remittance as airtime.

For foreign exchange companies and banks bringing in 15 per cent more remittances than the previous financial year, an incentive of Re1 will also be granted against each $1 incremental remittance transaction.

ECP to decide fate of votes cast by overseas Pakistanis

The PM also allowed a survey of Pakistani workers employed abroad, especially in the Middle Eastern countries, to offer their feedback on how to further improve the home remittance processes.

Calling overseas Pakistanis “our greatest asset”, the premier promised that his government would facilitate them in every manner.

The meeting was attended by Finance Minister Asad Umar, Special Assistant to PM for Overseas Pakistanis Zulfi Bukhari, the NADRA chairman, the SBP governor, the Federal Board of Revenue (FBR) chairman and others.