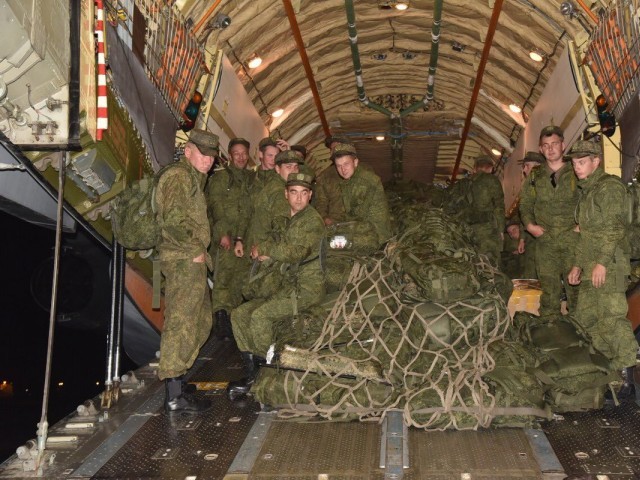 A contingent of the Russian Army arrived in Pakistan early Monday morning to participate in joint training exercise ‘Druzhba-III’.

According to a statement issued by the Inter-Services Public Relations (ISPR), this will be the third joint military drill between Islamabad and Moscow under the bilateral training cooperation agreement.

Russian Army Contingent arrived in Pakistan to participate in Pak-Russia Joint Training Excercise ‘Druzhba-III’. This is 3rd exercise as part of Pak-Russia bilateral training cooperation. The 1st Exercise was held in Pakistan during 2016 while 2nd in Russia during 2017. pic.twitter.com/Qbu8zx7tQl

Relations between Pakistan and Russia have seen unprecedented growth in the last few years after the two sides realised that the current geo-strategic situation required greater bilateral interaction.

Last week, the Russian military announced that the joint war games codenamed Druzhba – Slavic word for friendship – would be conducted at a training range in the town of Pabbi.

Vadim Astafyev, head of the press service of the Southern Military District, had said that more than 70 mountain troops from Karachay-Cherkessia would take part in the drills. “The servicemen from the two countries’ armed forces will perform tasks at an altitude of 1,400 meters above sea level,” he said.

Russia and Pakistan have been holding the “Friendship” drills since 2016. In October 2016, they held their first-ever joint military exercise in Pakistan. In 2017, over 200 servicemen took part in the drills, hosted by Russia at Minralney Vody in the North Caucasus at an altitude of 2,300 meters above sea level. 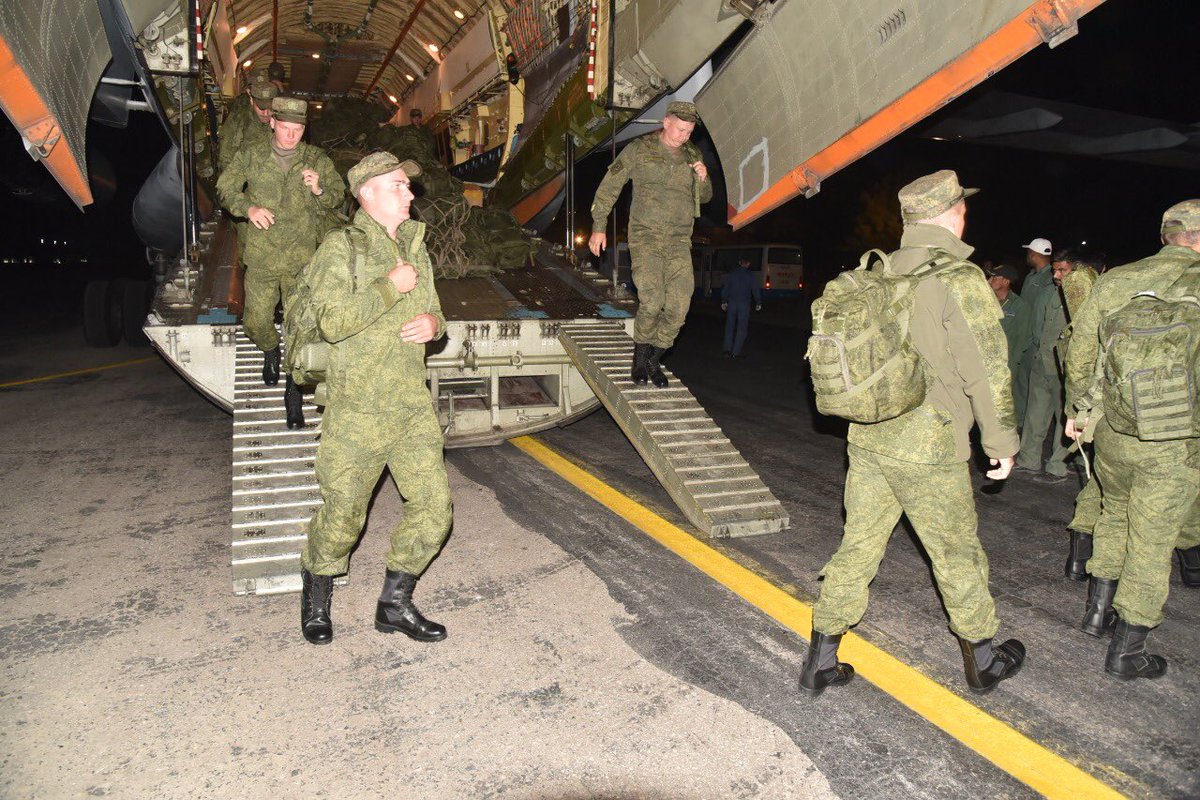 The joint exercises are seen as another step in growing military-to-military cooperation, indicating a steady growth in the relationship between the two countries, whose ties had been marred by Cold War rivalry for decades.

Pakistan now considers Russia as a key regional player in the new scheme of things in order to offset the negative fallout of Trump’s new roadmap. Both Pakistan and Russia appear to be on the same page on Afghanistan as they have been calling for a political solution to the long-running conflict. There have been greater exchanges between the two former Cold-War rivals in recent years.