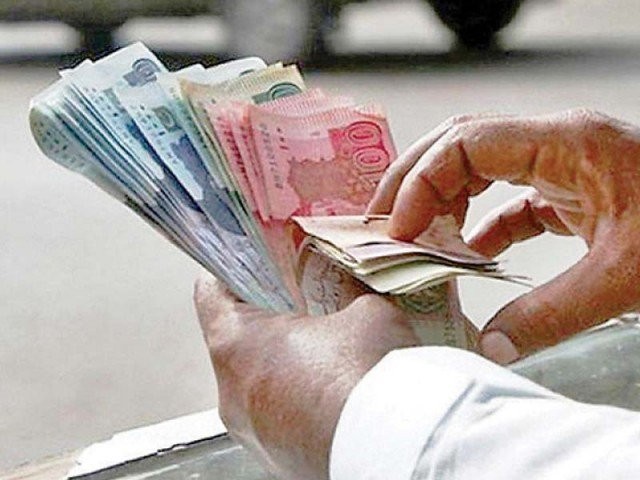 The man has said that despite him reaching out to the Federal Investigation Agency (FIA) four months back no action has been taken in this regard so far. PHOTO: EXPRESS/FILE

A labourer, who went to open a bank account, was shocked to found more than Rs70 million in a fake account in his name, Express News reported on Saturday.

Moreover, there was over Rs70 million deposited in the said bank account from Karachi, Mingora and Swat. The bank has confirmed that the account in his name.

The man has said that despite him reaching out to the Federal Investigation Agency (FIA) four months back, no action has been taken in this regard thus far.

It is believed that the account could have been used for terrorist activities. The account was opened in 2013 and then closed in 2014.

During the aforementioned time, the Sialkot resident had been working as a labourer abroad.

This is the latest in a string of fake accounts to have emerged in the recent past, as earlier on September 29, a faluda seller in Karachi had been found to be sitting on Rs2.25 billion, transferred to his account from someone whose whereabouts have remained unknown.

Abdul Qadir, a resident of Orangi town neighbourhood had discovered the huge sum to his name. The vendor expressed a complete lack of knowledge about the amount transferred, and found out about the funds when he was summoned by the FIA.