Abdul Qadir found out about the amount when he was summon­ed by the FIA for an explan­ation
By News Desk
Published: September 29, 2018
Tweet Email 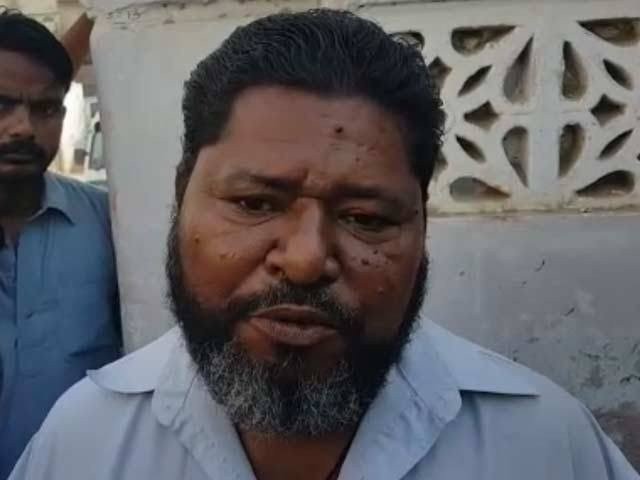 A faluda seller in Karachi was on Saturday found to be sitting on Rs2.25 billion, transferred to his account from someone whose whereabouts have remained unknown.

According to the Federal Investigation Agency (FIA), Abdul Qadir, a resident of Orangi town neighbourhood discovered the huge sum to his name, Express News reported.

The vendor expressed completed lack of knowledge about the amount transferred, and found out about the funds when he was summoned by the FIA.

Abdul Qadir, however, did admit that he had opened a bank account a few years ago in order to be able to buy a house in the Surjani town of the metropolis.

According to the vendor, resident of a small, 40 square-yards house, he isn’t literate and can’t read or write.

Meanwhile, a police contingent has been deployed at Abdul Qadir’s residence as authorities feared that those who had deposited the amount would try to harm him after the news surfaced in the media.

Pakistan allows shipping of 150 falcons to UAE despite hunting ban