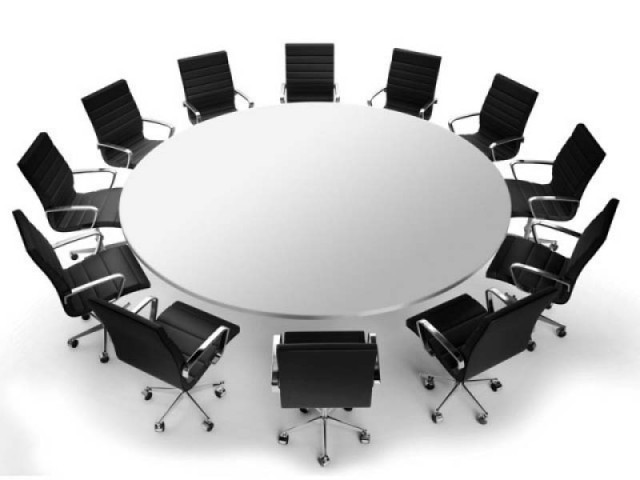 ISLAMABAD: The government constituted a 22-member Council of Business Leaders on Thursday aimed at getting input from the private sector to boost exports and create jobs.

Prime Minister Imran Khan will be the chairman of the council which will have representation from leading sectors of the economy, according to a notification issued by the Ministry of Commerce.

The maximum representation has been given to the textile sector. Some of the council members were also in a similar committee that the previous government had set up.

Out of 22 members, 20 are from the private sector. Adviser to Prime Minister on Commerce Abdul Razak Dawood will be the president of the council. The Ministry of Commerce will provide secretariat support for the council. The Pakistan Tehreek-e-Insaf (PTI) government had promised to set up the Economic Advisory Council (EAC) and the Business Advisory Council to get private sector’s feedback for policymaking.

The EAC became controversial after the government could not defend appointment of some of the members, which resulted in resignation of its three members. The EAC has so far held only one meeting and its members were ignored at the time of preparing the mini-budget.

The Council of Business Leaders comprising stakeholders from the public and private sectors has been set up to seek their input, according to a statement issued by the commerce ministry.

It added that the 22-member council would be chaired by the prime minister and would include captains of leading sectors.

The council would ensure that Pakistan’s business leaders, as representatives of the business community, have access to a structured forum to provide feedback on the government’s business, economic, investment, tariff and taxation policies, stated the commerce ministry.

It added the policymakers would benefit from a diverse set of opinions while formulating and implementing the government’s agenda with respect to creating jobs.

The members will also be required to give input to boost exports, increase investment and enhance the ease of doing business. These have remained Pakistan’s weakest areas, forcing the new government to explore various avenues to tackle the deepening external sector challenges.

Out of 20 private sector members, about four are from the textile sector, two are from the cement sector and others are from automobile, logistics, sports goods, food, petrochemical, retail, engineering and computer businesses.