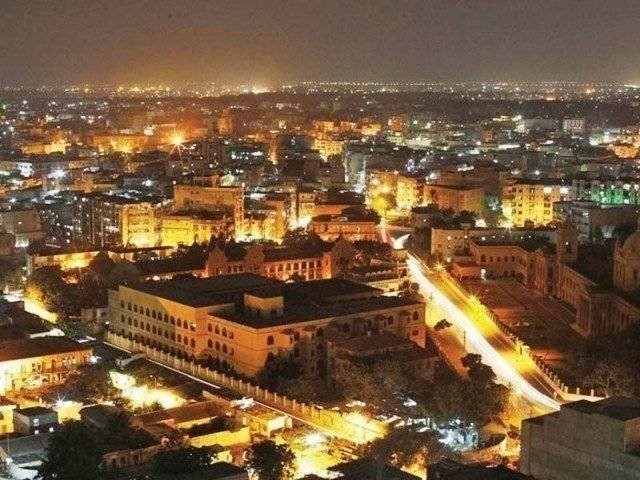 However, Hussain, who heads the IT platform that aims to promote start-ups through its incubation centres spread across the country, said that with support PTI can fulfil its promise. PHOTO:FILE

KARACHI: Despite promising what seems to be an uphill task, Pakistan Tehreek-e-Insaf (PTI) will be able to create the 10 million jobs it has committed to in its election manifesto, said Ignite CEO Yousuf Hussain.

The political party, set to form the government later this month after winning most seats in Pakistan’s 11th general elections, has promised creating 10 million jobs in five years to tackle growing unemployment in the economy.

Sceptics argue that the commitment will prove to be an empty promise as it requires massive investments and expenditure by the government as well as businesses.

However, Hussain, who heads the IT platform that aims to promote start-ups through its incubation centres spread across the country, said that with support PTI can fulfil its promise.

“It can really easily achieve its goal,” Hussain told The Express Tribune on the sidelines of an international conference on the “4th Industrial revolution” held on Wednesday in Karachi. “Incubation centres, like the National Incubation Centre (NIC), will play a vital role in the party’s agenda of employment generation.”

Citing the example of a NIC-supported start-up in Lahore, PakVitae, Hussain said these projects can help the government fulfil its promise.

PakVitae filters contaminated water and transforms it into drinkable form for poor localities in very cheap prices, he said, adding that the project currently caters to 1 million people in Pakistan, and was co-funded by the United Arab Emirates (UAE) with an investment of $17 million.

The Ignite chief said it is the technology around projects like PakVitae that creates 100,000-500,000 jobs over the period of five years.

Pakistan recorded a GDP growth rate of 5.8% in FY18, its highest in 13 years, but it was still not enough to provide enough jobs to reduce unemployment. Independent economists say the country needs a growth rate of at least 7% to absorb the growing number of people seeking jobs each year.