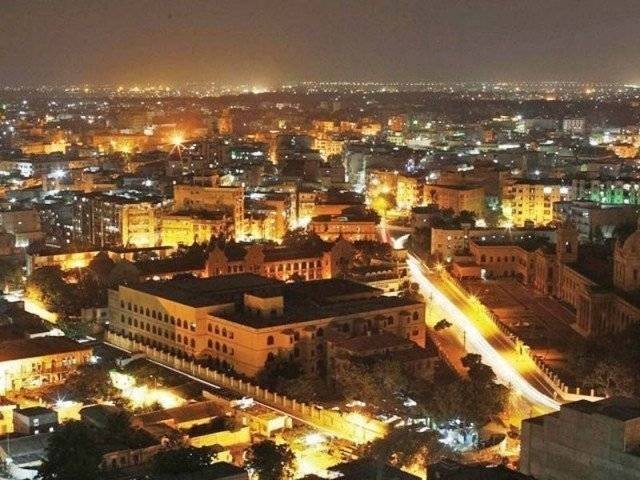 The paper pointed out that Pakistan needed to generate 3.6 million jobs every year for new entrants to the market. PHOTO:FILE

LAHORE: Businessmen of Punjab have suggested that the upcoming government should set up the National Business Climate Reform Group, chaired by the prime minister, in an effort to introduce and monitor much-needed reforms as Pakistan needs around $1.2 billion in investment per annum to feed the growing job market.

Once the group was established, they said, the premier should chair its meetings every week to determine the goals for ministries and other departments and ensure good governance in the country.

According to a white paper issued by a former senior vice president of the Lahore Chamber of Commerce and Industry (LCCI) on Friday, the upcoming government will have to take some tough political decisions that the previous governments had avoided.

“We have to regain our lost market share by enforcing Customs laws across Pakistan to control the flow of smuggled goods, an issue that plagues the local industry,” the paper said.

The misuse of import schemes like personal baggage should be monitored in that regard, it emphasised.

According to the paper, rules and regulations should be amended to improve Pakistan’s ranking on the Ease of Doing Business index. Also, in an attempt to jack up the country’s standing on the Global Competitiveness Index, the process of budgetary allocation needs to be changed by placing competent persons at key posts regardless of party affiliation.

“Expanding infrastructure beyond roads and dams, improving the macroeconomic environment, more allocation for skills development, developing financial markets and supporting the environment for innovation, research and development are also important to improve the country’s ranking on the GCI,” it added.

The paper pointed out that Pakistan needed to generate 3.6 million jobs every year for new entrants to the market.

“If we target 40% to be absorbed by the industry, we still need to provide 1.4 million jobs, assuming 90% will be absorbed by micro, cottage and small industries. We will need at least 144,000 start-ups or expansions every year.”

It was also recommended to expand the country’s export basket as exports mainly relied on textile and some non-textile commodities. “Once our industries regain their lost markets, we should expect new investments and expansions in many areas.”