Every sector and every city, town and villag­e will have to contri­bute to job creati­on
By APP
Published: May 23, 2018
Tweet Email 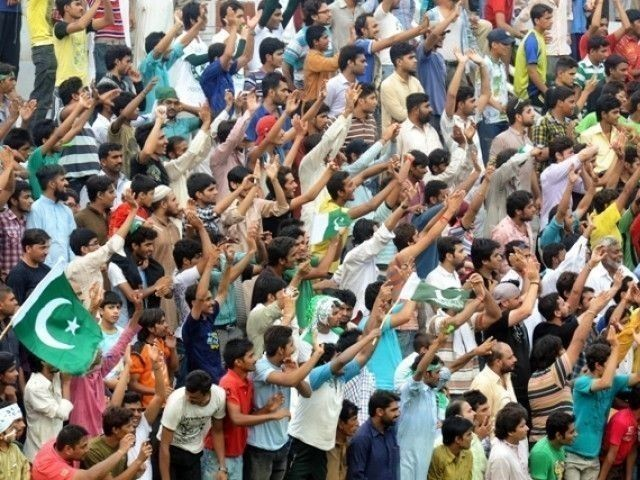 ISLAMABAD: Pakistan needs to generate 1.3 million additional jobs on average every year as the plethora of people attaining working age is most likely to rise from the current four million to around five million by 2035.

According to the United Nations Development Programme’s (UNDP) National Human Development Report (NHDR), the growth in employment creation is necessary to match the unprecedented number of young people entering the working age. The additional jobs to be created per year were for the next five years, the report added.

It has clearly indicated that the current labour force participation and unemployment rates suggest that Pakistan’s working age population includes around 3.5 million unemployed individuals. An additional 1.4 million or more people of working age will join the labour force every year for the next five years.

At the current participation and unemployment levels and considering the number of retirees, Pakistan needs to create 4.5 million jobs over the next five years (0.9 million jobs annually).

The report suggested that the gradual increase in labour force participation means added pressure on the labour market with increased demand for employment opportunities.

The survey of the report believed that job creation has been relatively fast in Pakistan. A coherent strategy adopted at the provincial and district levels across multiple sectors with clear annual targets can help generate 0.9 million jobs a year.

It added that the challenge lay in creating jobs that also ensure better living standards.

“Expanding the formal sector, supporting entrepreneurship, building the human capital of youth and active labour market policies are key instruments to ensure that the required growth is inclusive and sustainable.”

Overall, with the rapidly growing services sector becoming a major source of jobs in the country, Pakistan must ensure that this sector provides the young with a chance at long-term career progression.

According to estimates of the International Labour Organisation (ILO), unemployment between the ages of 15 and 24 in Pakistan is 10.8%. This is higher than other countries in the region like India, Bangladesh and Nepal although better than Sri Lanka.