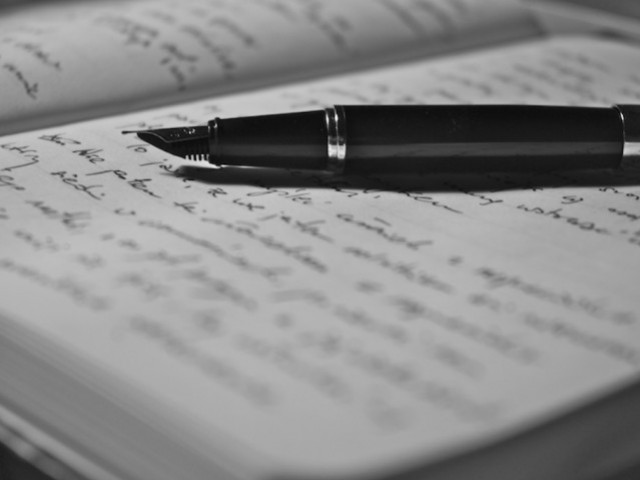 KARACHI: A notification, issued by the Sindh education department, for the inclusion of Sindhi language as a subject in the curriculum of schools which follow the Cambridge system of education, has led to a debate among Cambridge schools.

According to Education Department Director General Dr Mansoob Hussain Siddiqui, the teaching of Sindhi as a language is compulsory, as per the terms and conditions of the registration certificate, form B, of the Sindh Private Educational Institutions Regulation & Control Rules 2005.

However, as Siddiqui states in the notification, it has been observed that in schools following the Cambridge system of education and examination, Sindhi is neither taught, nor included in the examination syllabus. He further stated that it is the policy of the provincial government based on the resolution passed by the Sindh Assembly that Sindhi, being a provincial language, has to be taught as a compulsory subject from class III to IX, in all government and
private schools in Sindh.

The notification further reads that even though the syllabus of both the education systems are different to some extent, it would still be unfair if the schools running under the Cambridge system do not follow the law and policy of the government, and consequently deprive students from learning the provincial language.

The notification asked the schools offering the Cambridge system that they add Sindhi language to the curriculum from classes III to VII, and within the GCE examination as a subject to help and facilitate the students in learning the provincial language.

A team from the directorate of inspection and registration Sindh, Karachi, shall soon visit institutions for this purpose.  Reacting on the notification, Hexis College for O/A levels Director Abdul Qadir Silat noted that it’s very difficult to introduce Sindhi language as the Cambridge International Examination system does not offer Sindhi as a language for O Levels examinations.

“If the government had to promote the language, they would have first organised a conference before any such notification to bring all the stakeholders on a similar platform. This would achieve the end target of making Sindhi a compulsory subject for students,” he remarked.

He noted that it would be a burden on the students since the Cambrdige system schools are already opting to introduce Chinese given the perceived importance of the language in the future, due to the China Pakistan Economic Corridor.

All Sindh Private Schools Association Chairperson Haider Ali told The Express Tribune that there is an option for students to opt for either Sindhi or Urdu in class IX, in the local system.

Ali further said that since education is a provincial matter and if the provincial government deems compulsory to teach the provincial language then they can only make it an optional subject up till class VIII.

Former chairperson of the Sindhi Language Authority, Dr Fahmida Hussain, said that if not compulsory then Cambridge system schools can at least introduce Sindhi language as an optional subject in their schools. She further noted that those who have Sindhi language as their mother tongue are taught Urdu in private schools like all non-Sindhi students.