Langov­e says visibl­e change will be seen in the forest depart­ment within a week
By News Desk
Published: September 10, 2018
Tweet Email 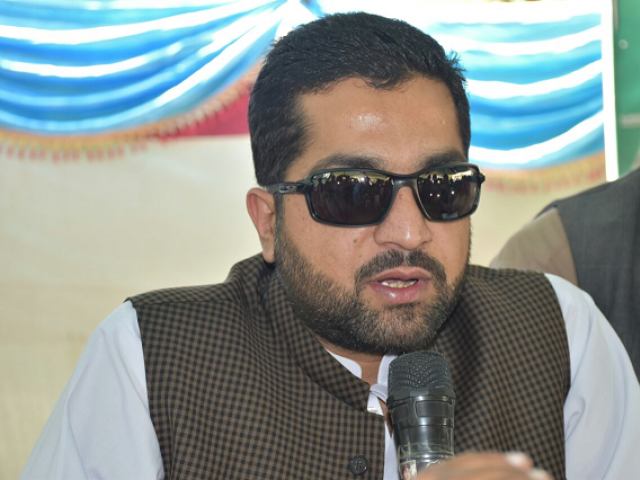 I have cautioned all officers of the department that negligence regarding forests and wildlife will not be tolerated, the minister says. PHOTO: FILE

Langove said, “Only a week has passed since I took charge as the minister, but from day one I have cautioned all officers of the department that negligence regarding forests and wildlife will not be tolerated.”

He said that Balochistan was spread over a vast area of land where “up till now basic necessities of life are not available”.

The provincial minister said, “Massive flocks of Siberian birds migrate to Balochistan. Apart from this, rare animal species are hunted for which legal permits are sought. Giving permission to the Sheikhs of Saudi Arabia for hunting is connected with the foreign policy.”

He pledged to bring visible change in the Balochistan Forest Department within a week.