Two of the task forces to be headed by Dr Ishar Hussai­n, third by Shehza­d Arbab
By Danish Hussain
Published: September 7, 2018
Tweet Email 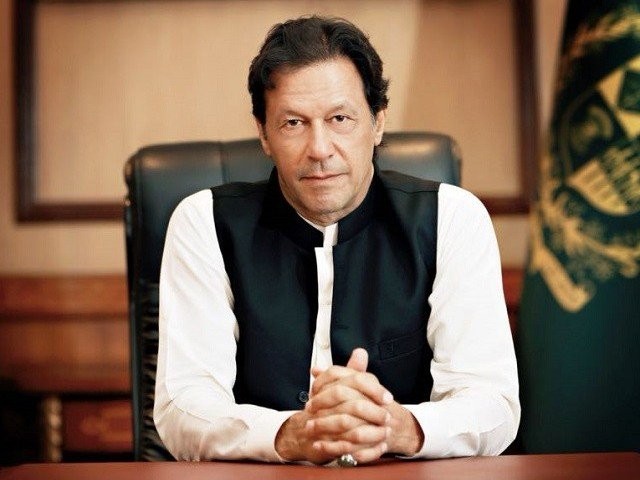 The PM’s Adviser on Institutional Reforms and Austerity Dr Ishrat Hussain will head the task forces on civil service reforms and restructuring of the government.

Some eight members of the19-member task force on civil service reforms are from the private sector including three former bureaucrats, while the rest 11 from the government side. The chief secretaries of all the four provinces and one representative each of finance, planning, establishment and cabinet divisions are also part of this task force.

The task force will prepare a comprehensive blueprint to transform country’s civil services by ensuring tenure protection and an accountability mechanism to improve credibility in order to attract and retain the best talent in the country.

The Federal Board of Revenue (FBR) former chairman Abdullah Yousaf and FBR member Rana Ahmad are also its part. It also comprises one representative each from finance, establishment and cabinet division, and chief/additional secretaries of all four provinces.

One representative each of the Military Operations (MO) Directorate, the general headquarters (GHQ), and 11 Corps (Peshawar) will also be part of the third task force.

It will devise an integration timeline and develop comprehensive plan for proposed integration. It will also formulate mega development plan for Fata already committed by the federal government.