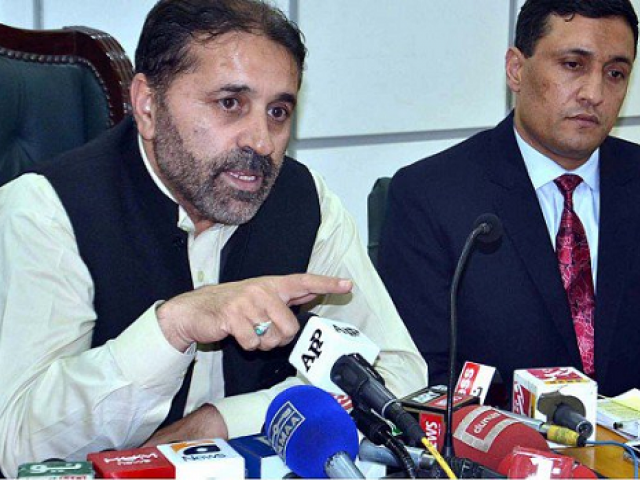 QUETTA: Caretaker Health Minister Faiz Kakar on Thursday announced that the provincial government has decided to establish a task force to help counter the health mafia.

Addressing a news conference in Quetta, he said that 700 new doctors will be appointed and posted across Balochistan. He added that the health department has established a complaint centre where people can register their complaints on 080034567 while 200 new appointments were made to monitor the biometric system.

“There are various mafias active in the health department, therefore we have decided to establish a task force which will bring positive changes in the department within six months,” he added.

With regards to the shortage of doctors in the remote areas of the province, he said that 700 new doctors would be hired on contract basis and they will be posted in the interior of Balochistan, which would be helpful in providing health relief to people at their doorstep.

He said that the WHO and international donors pledged to build a new laboratory in Quetta, which is fully equipped with modern machinery. “The modern laboratory would be capable of testing all kinds of viruses, which will provide relief to the poor people,” he added.

The minister said, “We have computerised receipt system in all government hospitals in Quetta which increased daily revenue from one lakh to one and a half lakh, adding “The staff member who was heading the receipt system attacked patients and was arrested by  the police because he was against the computerization of receipts.”

Talking on the recent delivery case of Muslim Bagh, he said that Balochistan Chief Minister Alauddin Marri had taken notice of the incident and “I have met the parents and the provincial government will take action against the lady surgeon.”