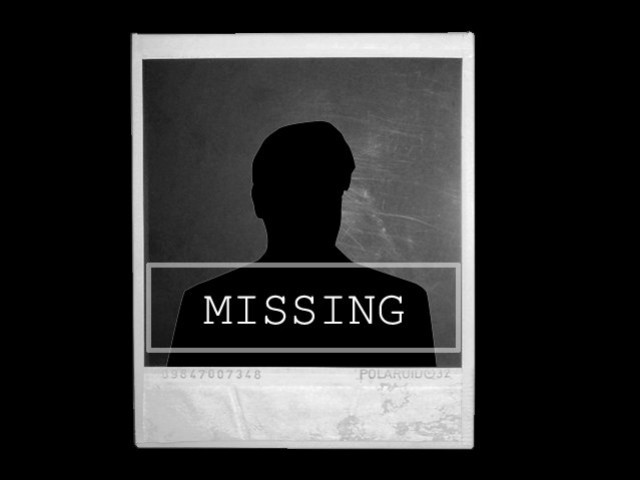 KARACHI: Sindh High Court (SHC) on Thursday sought a revamped report from the AGP, police and other parties on progress pertaining to recovering missing persons.

A two-member bench headed by Justice Naimatullah Phulpoto sought the report while hearing over a dozen petitions. Expressing displeasure over police incompetence, Justice Phulpoto termed a report presented unsatisfactory. The judge then admonished police personnel present. Justice Phulphoto said they should think of the plight of kin of the missing reduced to tears before the court.

One of the petitioners told the court her son had disappeared before Eidul Azha in Mirpur Bathoro. Another  said her son was frisked away by one Muhammad Sharif alias Shooter.

“My husband has been missing for four years. Police picked him up from home. My son was taken away by Rangers three years ago. There’s no sign of him.”

Justice Phulpoto adjourned the hearing after ordering the presentation of a satisfactory report. He also said it should also be clarified whether those missing were alive or dead to relieve their kin.