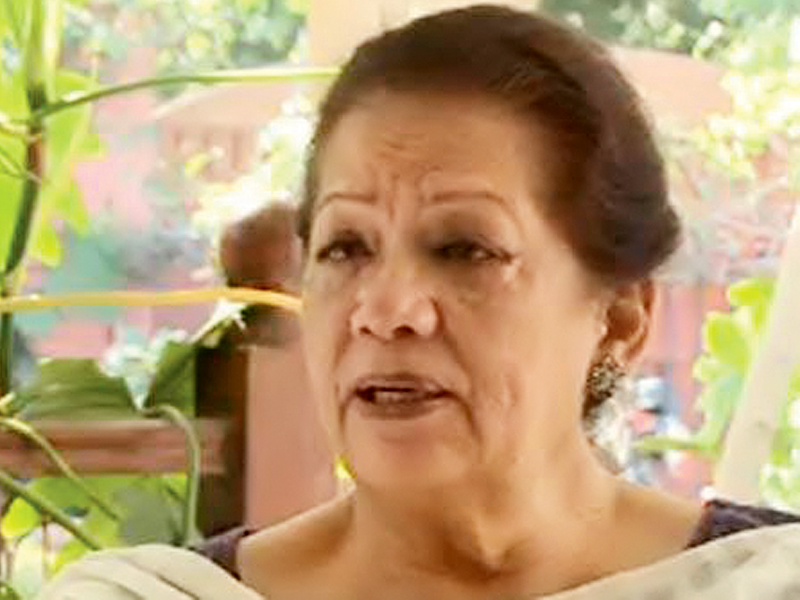 KARACHI: An anti-terrorism court (ATC) awarded on Friday the death penalty to two Muttahida Qaumi Movement (MQM) workers, Rashid Tailor and Zahid Abbas Zaidi, in the murder case of Pakistan Tehreek-e-Insaf (PTI) leader Zahra Shahid. Two other suspects, Irfan and Kaleem, were, however, acquitted due to lack of evidence.

The court announced the punishment after the guilt of the accused was established.

According to a Rangers prosecutor, the government had announced a prize of Rs2.5 million for identifying the suspects involved in the murder of Shahid. The court was informed that the culprits had been identified by witnesses.

The prosecution claimed that the suspects had admitted to murdering Shahid during the investigation. They also admitted that the MQM leadership gave orders to murder the PTI leader to instil fear among the PTI workers in Karachi. Shahid was murdered outside her Defence Housing Authority residence on May 17, 2013 on the eve of NA-250 re-polling. The killing stoked tension with the PTI accusing the MQM-London of orchestrating the murder.

An ATC acquitted a suspect, Ubaid Khursheed alias K2, who had been accused of murdering a police officer associated with the Karachi operation. The court cited lack of evidence as the reason for his acquittal.

K2 had been arrested from MQM centre Nine-Zero. The hearing of the murder case was held at judicial complex, Central Jail Karachi.

The Rangers prosecutor was unsuccessful in proving K2 guilty. Advocate Abid Zaman observed that no evidence could be produced against his client. The advocate said that there were no statements of eye-witnesses and that the case was made on political grounds. Obaid was accused of murdering Assistant Sub-Inspector Shehbaz in 2005, a policeman who took part in the Karachi operation in the 1990s.