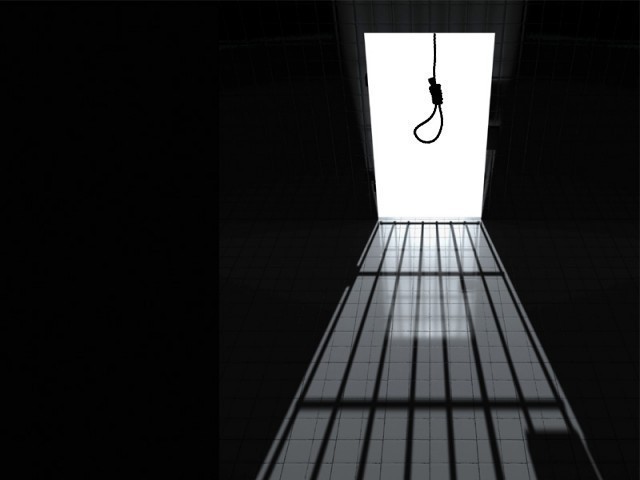 The court sources said that a police prisoners van was on its way to courts when an accused Nasrullah snatched the gun from a constable and killed two policemen and injured four others on March 18, 2002.

After the incident, the police arrested accused Nasrullah and presented challans in the Anti-Terrorism Court Sargodha.

The judge announced the verdict on Saturday and awarded three times death sentences to accused Nasrullah along with a fine Rs1 million.