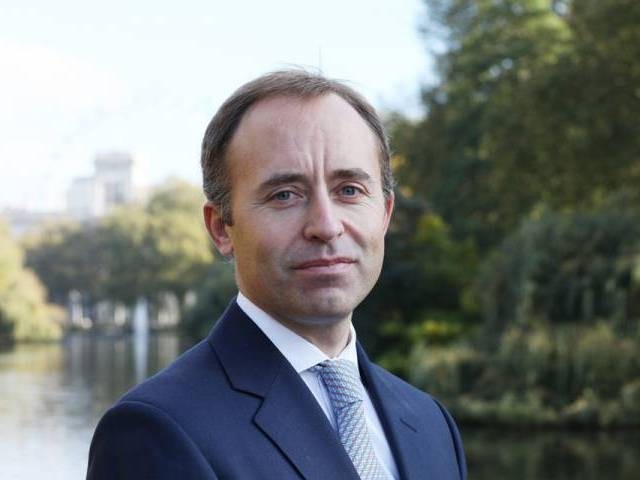 He expressed these views during a meeting with British High Commissioner to Pakistan, Thomas Drew who called on him at his office on Thursday. Drew congratulated Buzdar and expressed his good wishes on assuming charge as the Punjab chief minister.

During the meeting, various matters of mutual interest, including promotion of Pak-UK bilateral relations and expansion of mutual cooperation in the social sector came under discussion.

Speaking on the occasion, the chief minister said Pakistan and the UK were important partners in the journey of development. He said British cooperation for improving health, education and other social sectors in Punjab was commendable and voiced hope that cooperation between the two countries would be further strengthened during the PTI government.

He said a result-oriented strategy would be adopted under the leadership of Prime Minister Imran Khan for improving social sectors. Special attention would also be paid to the development of underprivileged and deprived areas of the province. The government will work for the public welfare and social sectors’ development amid big challenges, he maintained.

The chief minister also ordered an investigation over the incident of childbirth outside District Headquarters Hospital (DHQ) Dera Ghazi Khan. He sought a report from the principal and medical superintendent (MS) of the hospital and directed that a comprehensive report be sent to him.