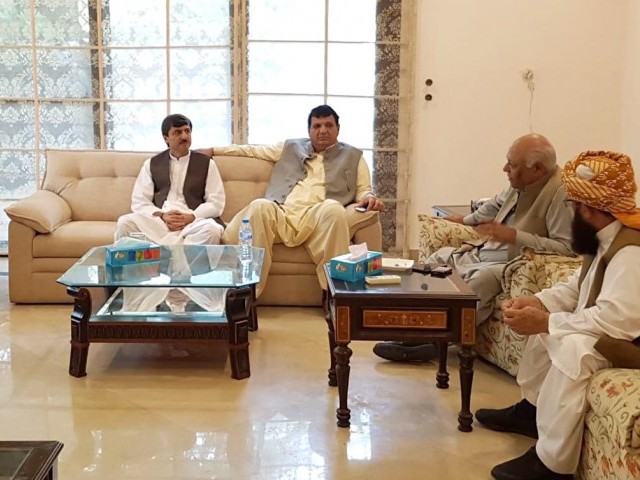 In a recent statement, the NP chairman said that his party sought to strengthen democracy in the country. “We won’t be part of any undemocratic move. After the election, all parties vowed to join hands for making a strong opposition but the PPP is deliberately weakening the opposition parties by fielding Ahsan as its separate presidential candidate.”

Bizenjo vowed to utilise all efforts in helping the opposition candidate win the presidential election.

On last general elections held on July 25, Bizenjo said, “The polls were the worst in the history of Pakistan where hidden forces broke all records of rigging. Today NP is out of parliament, but our roots still exist in the hearts of the people of Balochistan.”