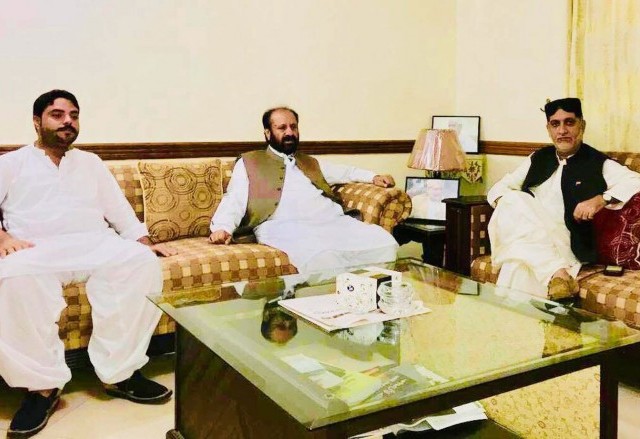 QUETTA: Turning up the pressure for the implementation of the six-point agenda, Balochistan National Party-Mengal (BNP-M) chief Mohammad Akhtar Mengal has said if Prime Minister Imran Khan cannot resolve the issues of Balochistan, he should say so.

He expressed these views while talking to the media. “If he (Imran) cannot implement the BNP-M’s six points, it will be a hit-wicket for them (PTI government),” said the BNP-M chief. “Authority over resources should be handed over to the people of Balochistan as they are not asking for alms, but their right.”

Mengal said whenever anyone talks about rights, he is declared a traitor, adding that the history’s worst rigging had taken place during general elections 2018.

He said first of all result of the constituency – from where he was elected – should be scrutinised and checked if he won by rigging the votes.

He requested the federal cabinet to form an independent commission in this regard and reopen the results of all constituencies from where objections had been submitted.

“We are striving for the implementation of the six-point agenda,” he said. “We are declared traitors when we protest over mutilated bodies. Multiple graves are being discovered in Balochistan. This endangers the people’s very identity.”

Mengal said the people want to know if the missing persons were dead or alive and if they were involved in any subversive activities. “They should be brought to the court of law to face trial,” he added.