BISE to announce results on Aug 20 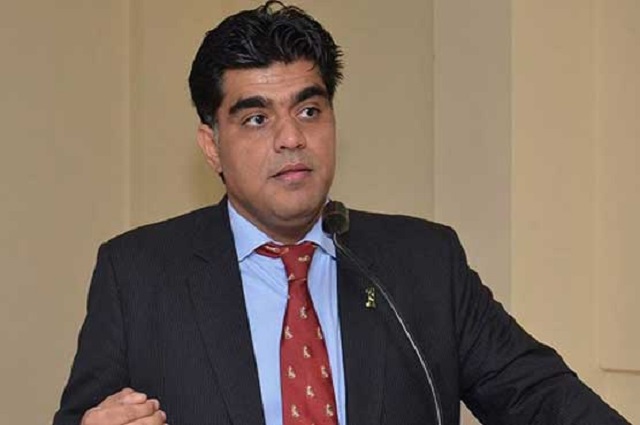 PHOTO: REUTERS
ISLAMABAD: The chief justice on Saturday took notice of a Pakistan Tehreek-e-Insaf lawmaker assaulting a citizen in the port city after videos of the incident went viral on social media, reported Express News.

Justice Nisar reportedly instructed the ruling party and the accused MPA, Imran Ali Shah, to submit a response on the incident within three days.

Within hours of the incident, the PTI issued Dr Shah a show-cause notice. The party said that his actions were not acceptable and asked him to present his version of the story. After facing criticism from the public as well as his own party, Dr Shah went to Dawood’s home and apologised to him.

Over 30 booked for attacking PTI MPAs in Karachi

After the video went viral, the lawmaker in a video message clarified his position. "The unfortunate event occurred while waiting at the road signal when two motorists began quarreling," he went on.

Subsequently, he said that he got off his car to resolve the issue, but things escalated when one of the motorists abused and pushed him; and he retaliated.

PTI's Shah apologised for his actions and said that the viral video does not show the motorist verbally abusing and pushing him. Regarding the matter, the local police also took action against the newly elected MPA. 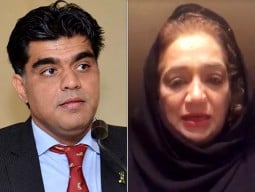 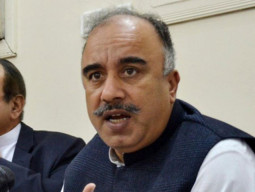 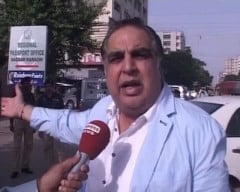