PSCA shortcomings brought to the fore

PSCA shortcomings brought to the fore 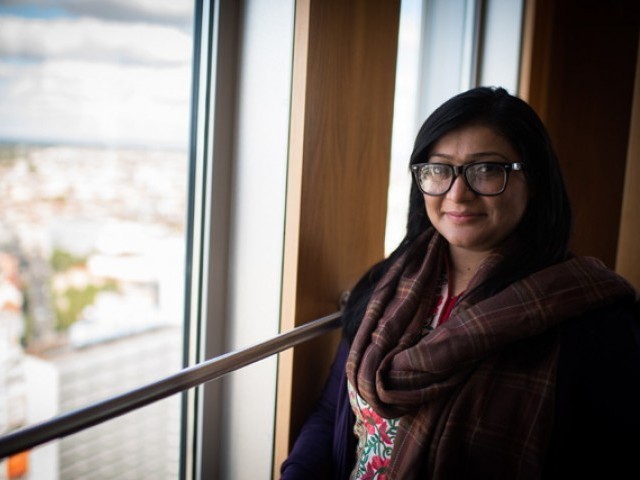 The report, titled “Punjab Government’s Safe Cities Project: Safer City or Over Policing?”, aims to generate a conversation on the use of technologies in urban policing, both locally and regionally.

The first phase of the safe cities project was completed in January 2018 with the aim of improving urban policing through information and communication technologies (ICTs). During this phase, 8,000 CCTV cameras were installed throughout the provincial capital for Rs12 billion.

Highlighting the findings of the report, DRF Executive Director Nighat Dad noted that the project cannot be categorized as merely an urban planning scheme or an e-government initiative.

“Instead, the Punjab Safe Cities Project concerns itself primarily with modernising policing and ‘thana culture’,” she said. “While this a noble aim, the project fails to take into account the foundational principles of transparency and data privacy.”

According to DRF’s findings, the authority suffers from many of the same problems that it claims to eschew. There is very little accountability and transparency for the authority and its operations.

Furthermore, given the scope and ambit of surveillance powers exercised by the authority, there are no laws or policies regarding data protection. The findings reveal that PSCA has been engaging in issues of digital spaces without any legislative mandate.

However, the operations of the authority have ensured that safety is guaranteed for large scale events and holidays, where activities can be monitored, controlled and limited.

Nevertheless, according to DRF’s focus groups and research, the safety model has not trickled down in terms of tackling everyday crime or reduction of harassment for women in public spaces. The report had made recommendations in the form of policy interventions to make the authority more accountable and transparent through data privacy policies, inclusive decision-making through public consultations and transparency through proactive disclosure, the report concluded.

DRF is a registered research-based advocacy non-governmental organization in Pakistan. Founded by Nighat Dad in 2012, the foundation focuses on ICTs to support human rights, inclusiveness, democratic processes, and digital governance.